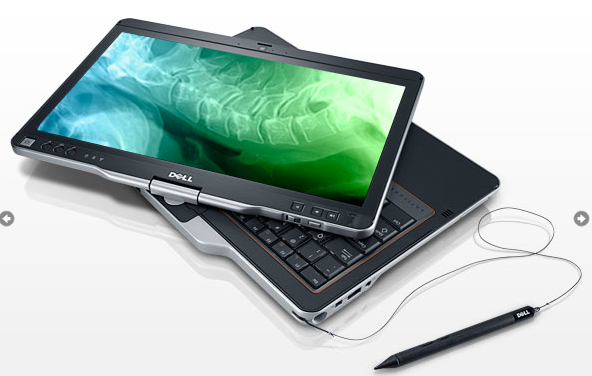 Dell Latitude XT3 is the latest tablet PC available from the US PC maker and you can get it from the product page on Dell.com right now. With the page up, we now know everything there is to know about the tablet, minus the pricing… not even the shopping cart feature is available on the Dell site.

The XT3 was announced back in February this year at Mobile World Congress 2011, but till its released Dell sold the Latitude Xt12, the 12 inch tablet PC. Things change with the new device, that’s part of the convertible tablet segment and sports a larger display than its predecessor, at 13.3 inches in diagonal.

In the last months we’ve rarely seen such huge screen sizes in portable devices, but Dell is taking a change with such “giants”. As far as specs go, you have a choice between Intel Core i3, i5 or i7 processors, that will run Windows 7 Professional. WiMAX connectivity and mobile broadband are also included, as well as a battery that goes up to 9 cell in options. 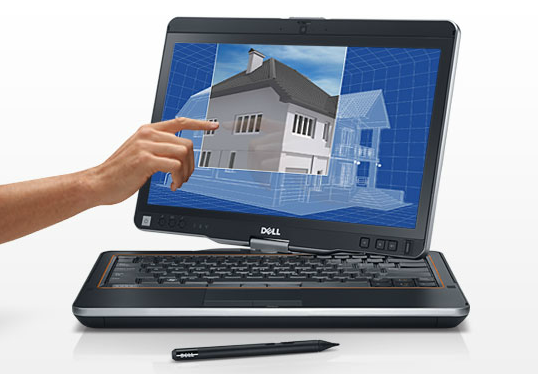