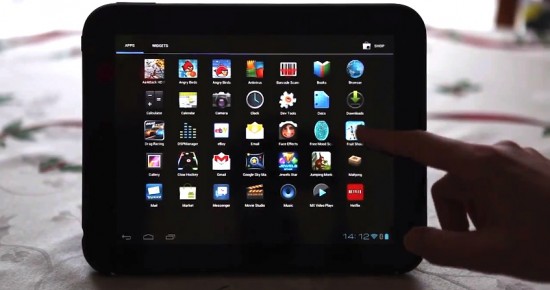 There was a story a while back saying that some HP TouchPad units shipped with Android preinstalled by mistake, instead of good old WebOS. HP denied this and they also claimed they had no idea how the software got there, but now we finally found out what was behind this story: HP itself!

They’ve just come clean and released the Android source code for the tablet, allowing the guys of CyanogenMod to finally get everything right and build the ultimate Android port for the weBOS tablet. More stable ROMs are expected and it’s a bit shameful for HP to have to admit they shipped slates with the wrong OS installed. And now we find out that HP actually had an entire team working on Android for the TouchPad, but they said nothing about that.

That’s kind of frustrating for the developer community, who could have benefited from the official code and developments, but had to do it all by themselves. This makes me think about an original launch of the TouchPad planned with Android, that would have made the slate much more popular than it was, especially after going down to the price of $99. 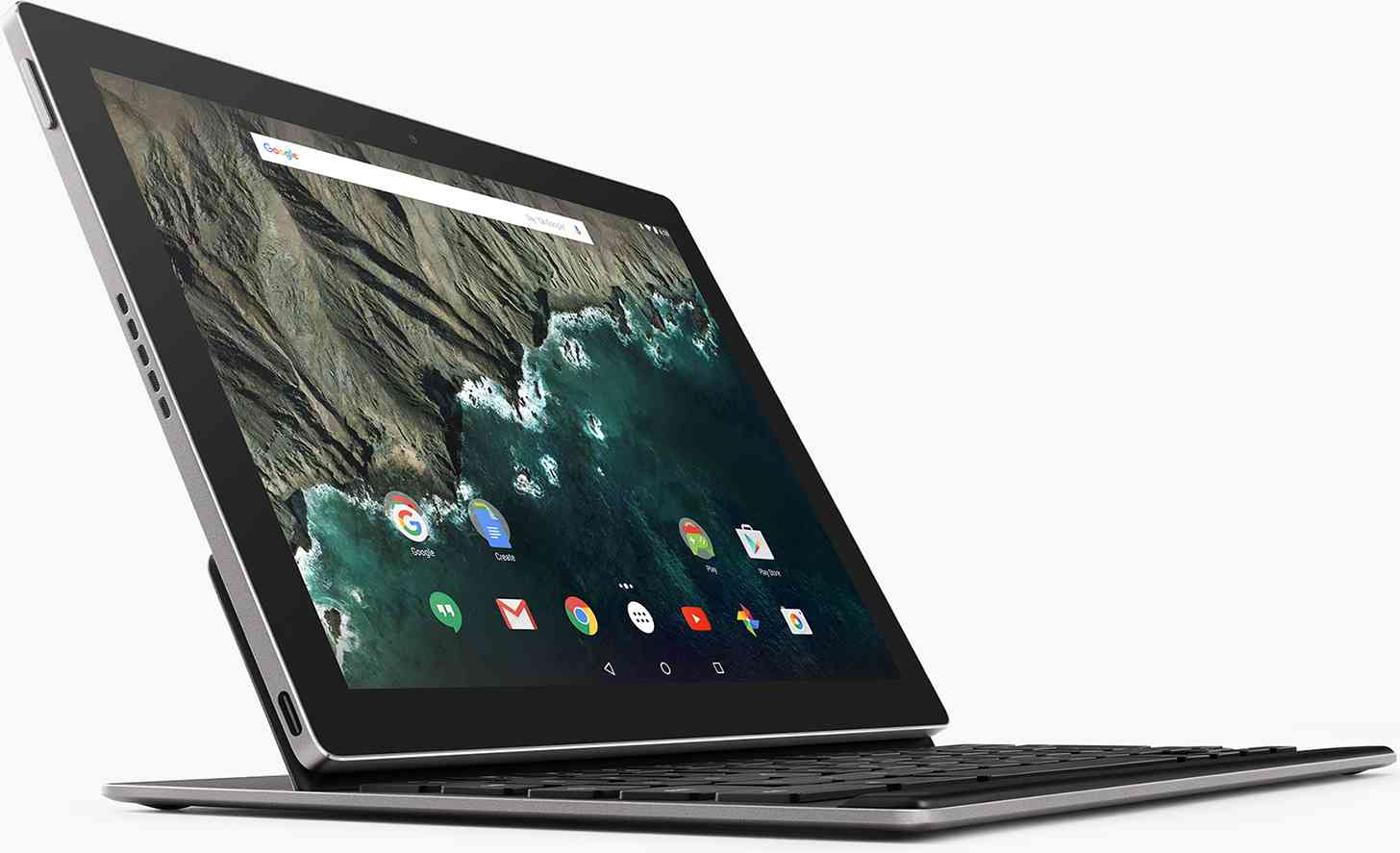