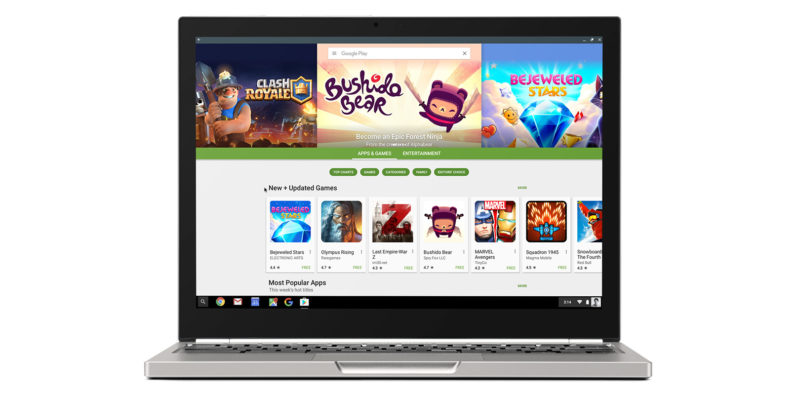 Back in May, at I/O 2016, Google announced its intention to bring support for Android apps to Chrome OS and now that initiative is turning into fact. Google Play already debuted on the platform’s developer channel for Chromebooks in June and now it’s rolling out in finalized version. 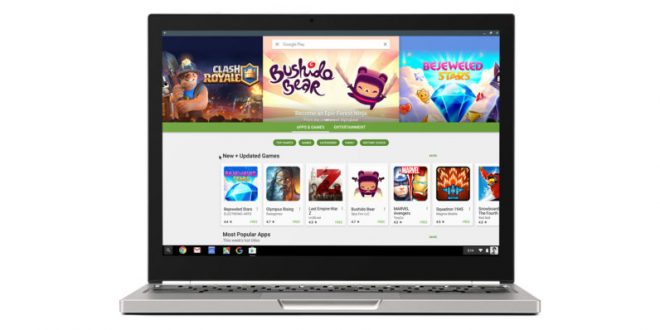 A beta will be available for a few days in Chrome OS v53.0.2785.129 for the Acer Chromebook R11 and ASUS Chromebook Flip. This means that users will be able to download, install and run Android apps natively on Chromebooks. More Chrome OS devices will get the same treatment later this year. Since most of the Android apps weren’t designed for laptop use, so expect some strangeness.

The Chromebook is basically the only way that you can run Chrome apps and now the Android ones are a welcome addition. CrossOver recently released a tool that lets  you run Windows software on Chromebooks, so that’s another addition. We could see a new Chromebook surfacing on October 4th, when the company is launching the Pixel gadgets, so stay tuned for hardware and software upgrades. 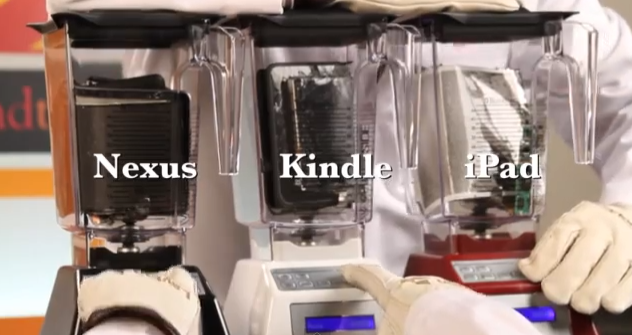 Will It Blend Trifecta: iPad Mini Versus Nexus 7 and Kindle...