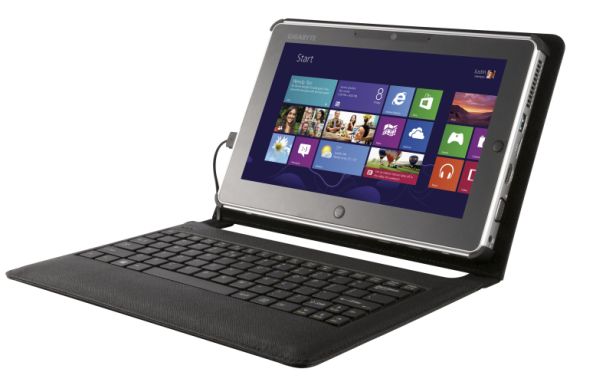 Gigabyte just introduced a fresh tablet featuring an AMD Temash CPU, taking advantage of the occasion of Computex 2013. The newcomer is dubbed Gigabyte S10A and it’s a tablet with Windows 8, powered by an AMD A4-1200 aka Temash.

This is a low power chip that was meant for tablets and other mobile devices and you should know that Temash is a 1 GHz 2 core CPU with AMD Radeon HD 8180 graphics and a TDP of 3.9 watts. Gigabyte launched a similar product called the S1082 in 2012, but that model was based on a 1.1 GHz Intel Celeron dual core chip instead of an AMD CPU.

The AMD Temash was created as an answer to the Intel Atom and Celeron solutions, in order to offer moderate performance and decent graphics, as well as low power use. The new tablet you see here comes with up to 500 GB of HDD, offers up to 14 hours of battery life and comes with Microsoft Office Home 2013 preloaded. 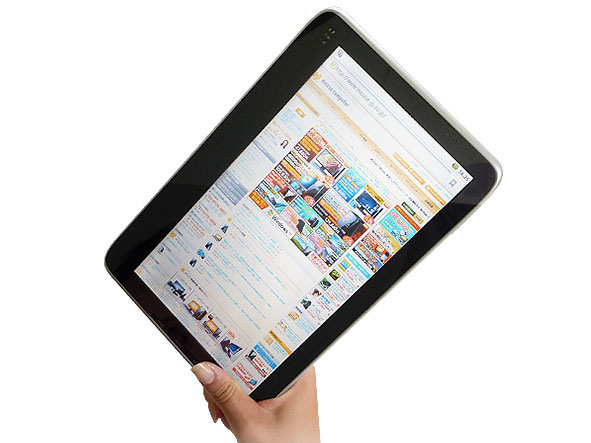