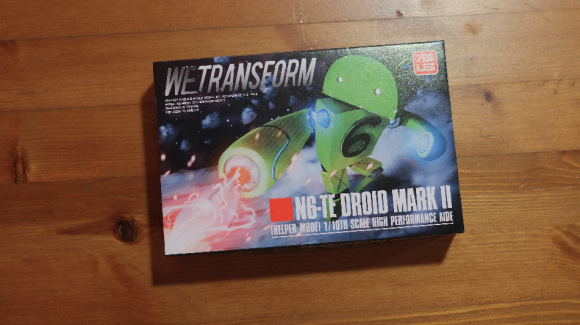 I must admit I’ve missed the quality of the ASUS devices belonging to the Transformer series, but with Computex starting next week, we get to witness a resurrection of that series. There’s a big tease going on out there, as ASUS seems to be readying a 6 inch Note-like device. 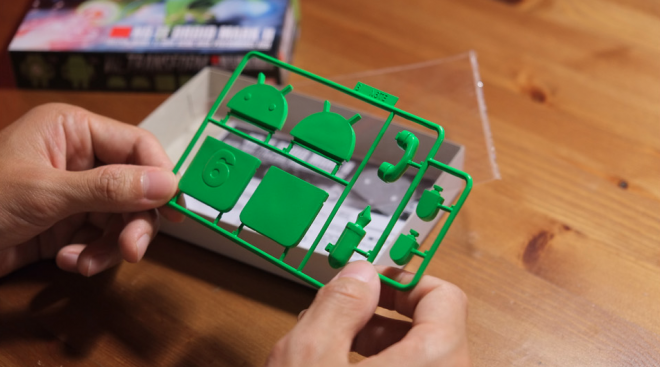 ASUS posted online a sort of puzzle made out of toys, that include a representation of a pen, the one of a phone, two cameras and the number 6, plus the big old Android. This means that this mystery N6 from ASUS will work as a phone and a phablet with stylus. The toy teaser pictured here is called the Droid Mark II, but it could also be the FonePad II, according to rumors.

The box clearly says “Transform”, so we may be dealing with an Eee Transformer here, but a smaller than usual unit. ASUS has shown it can make very good smartphones, but ones that can be integrated into PadFone Stations, so why wouldn’t they also give the phablet segment a chance? We’ll find out more on June 3rd.