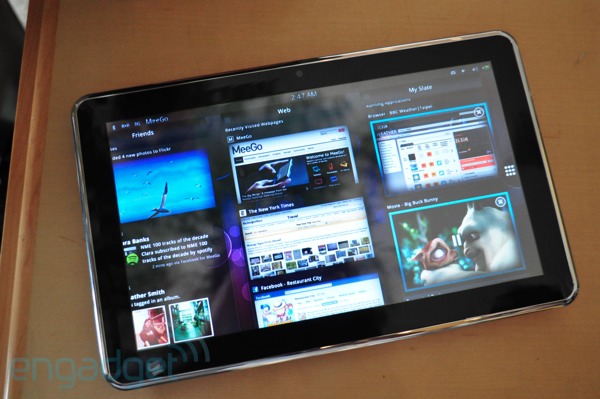 Engadget spent some time today at Intel’s Computex 2010 booth and managed to have a look at a fresh tablet, based on the MeeGo OS and Moorestown platform. This 10 inch Moorestown Quanta Redvale unit can be seen below. In spite of the brief demo, you’ve got to admit that the device’s interface is pretty sexy. 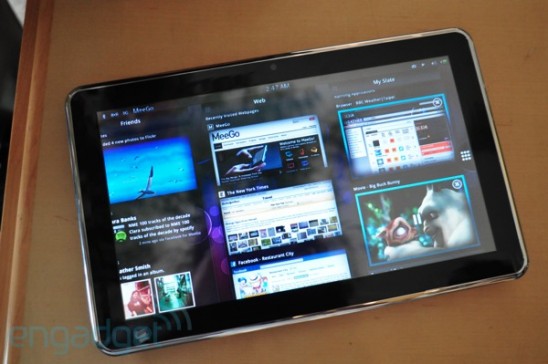 This is the pre-alpha version of MeeGo you’re seeing, built on the same underlying software as the netbook version. The UI is different, though, as the OS uses two basic areas: the simple one and panel mode. The first is a grid of apps, while the Panel mode relies on a series of vertical panes, customizable with pics, social networking feeds and web bookmarks. 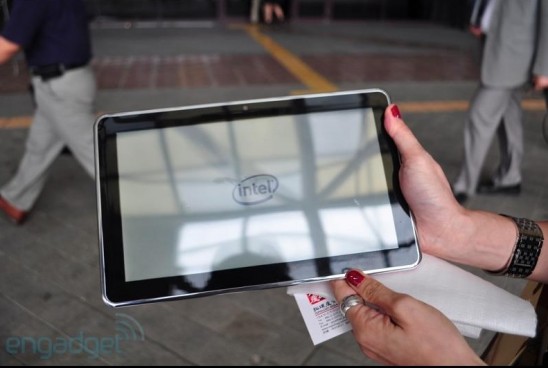 These panes will be user customizable and we have to mention that Intel’s App Store was also spotted on the device, with an SDK scheduled for August release, with multitouch app support. Beneath the shell of the tablet, there’s the 1.5GHz Moorestown chip we were talking about, handling 720p playback perfectly. 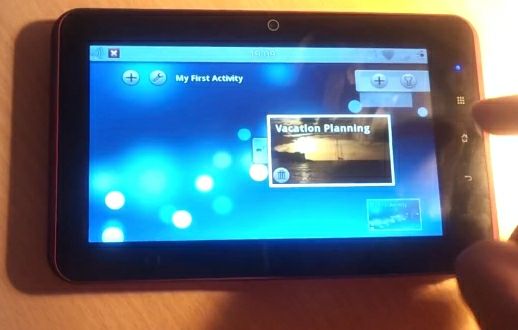 Vivaldi Linux Tablet Gets Updated With 1GB of RAM and Add...