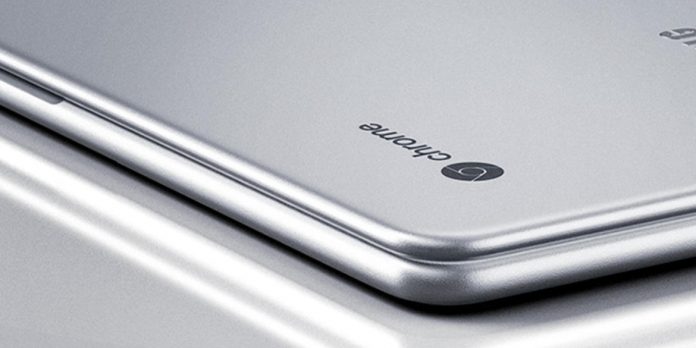 The Google Pixelbook already seemed to have plenty of pixels, at 2400 x 1600 pixels in resolution. Well, you can always do better and it seems that we’re about to see a 4K Chromebook. The info is revealed by the Chromium OS source code, which is the on that Chrome OS is based on. It just got updated with a reference to a machine that’s codenamed “Atlas” and comes with a 3840 x 2160 pixel resolution screen.

XDA Developers has the scoop on it. The file that mentions the 4K stuff is called “boards/yaml” and also lists different hardware configs for Chromium OS supports. The Google Pixelbook appears there as “eve”, while Samsung’s Chromebook Plus is “kevin”. The Atlas doesn’t seem to have an SD card slot and other than that and the resolution specs are unknown. The code mentions a keyboard, touchpad and touchscreen, too.

A 4K Chromebook means two things: video editing and gaming, which is something that the Chromebooks haven’t tackled till now. Interestingly the 3840 x 2160 pixel resolution means a 16:9 aspect ratio, which is wider than the Pixelbook 3:2 display. Sounds like full screen Netflix and split screen multitasking to me. We’ll learn more at I/O next month.