A big demand for tablet SoCs has been recorded this year, benefiting companies in China that make such products. Local IC design companies like Allwinner Technology, Rockchip Technology and Amlogic are cashing in, while white box tablet makers include their solutions on their devices.

The information comes from Digitimes Research, that also provides the graph above. The tablet IC market in China is ruled by local SoC developers, that rely mostly on the ARM architecture, that allows them to create easy to design platforms and low cost ones too. Meanwhile, you should also know that shipments of Chinese white box tablets and local brands are predicted to be around 15 million units for this year, while those meant to ship overseas could reach as high as 44.15 million.

Digitimes Research is also saying that the total of shipments of Chinese slates could be at 60 million in 2012 and the local companies will account for 81% of the overall units shipped in 2012. Shipments of big brands from China in the tablet area are to reach only 5 million units this year, according to the same source. Target markets for these products are Europe, Middle East, Southeast Asia and South America. Allwinner is supposed to be the biggest developer of tablet SoCs this year, dethroning Rockchip. 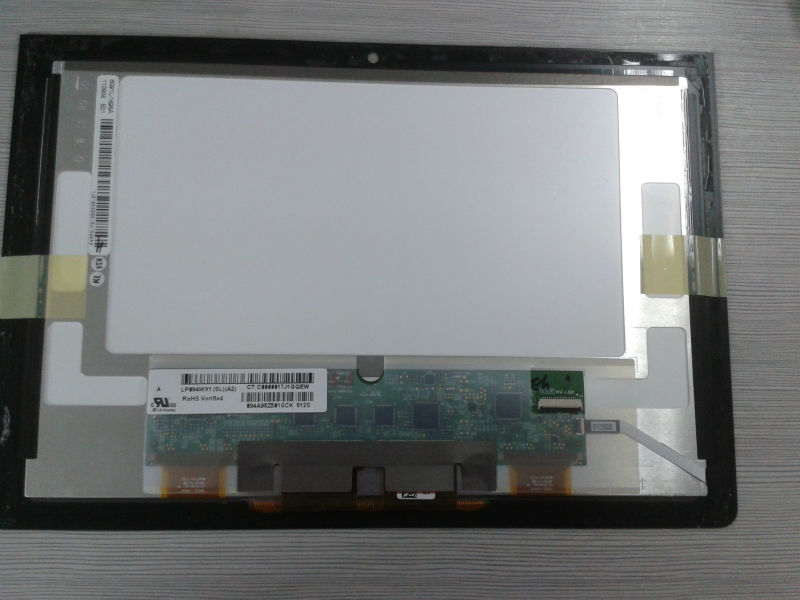