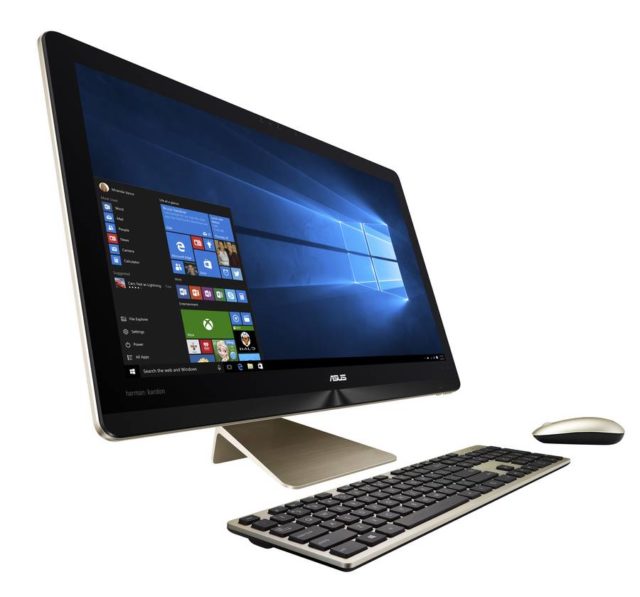 ASUS brought not only the first 8 GB RAM phone to CES 2017, but also a bunch of desktops. Those include the brand new ASUS Zen AIO series, that will save you some space on the desk, not being as chunky as the regular desktops.

There are a few models within the new series, but the flagship is clearly the ASUS Zen AiO Pro Z240iE. This desktop PC comes with a 24 inch 4K display and inside we find the latest gen Intel Core i processor, of the 7th gen this time and also with support for up to 32 GB of RAM. There’s a powerful Nvidia Geforce GTX 1050 graphics card inside and support for PCie SSD storage. 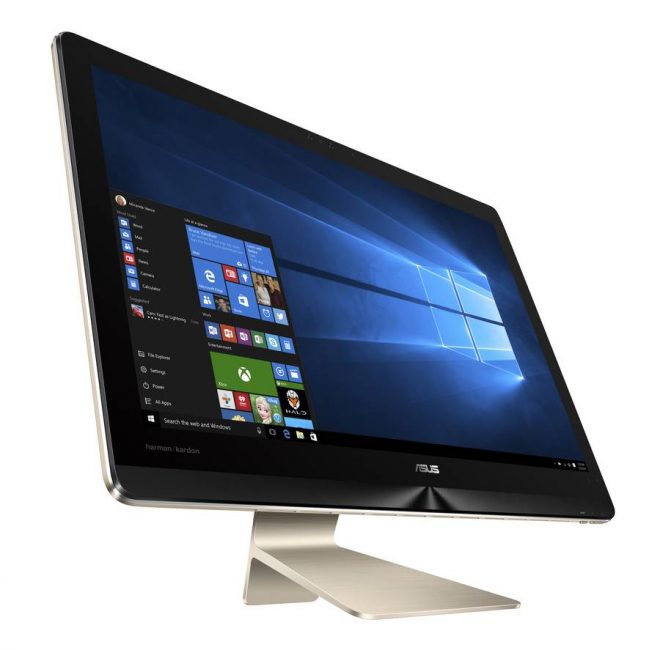 This means that gaming will be pretty neat on this rig. Also launched is the brand new AiO ZN241IC, with a bump down in specs. It features a 7th gen Intel Core i CPU, but a lesser Nvidia GeForce 940MX GPU. Then moving on to higher diagonals there’s the Zen AiO ZN270 with a 27 inch screen. It comes with Nvidia’s GeForce 940MX GPU and support for up to 16 GB of RAM, as well as a quad speaker system. 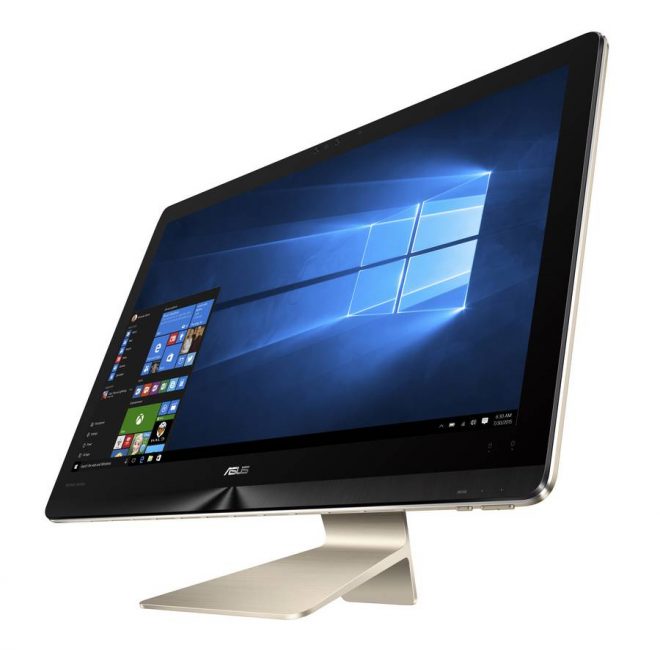 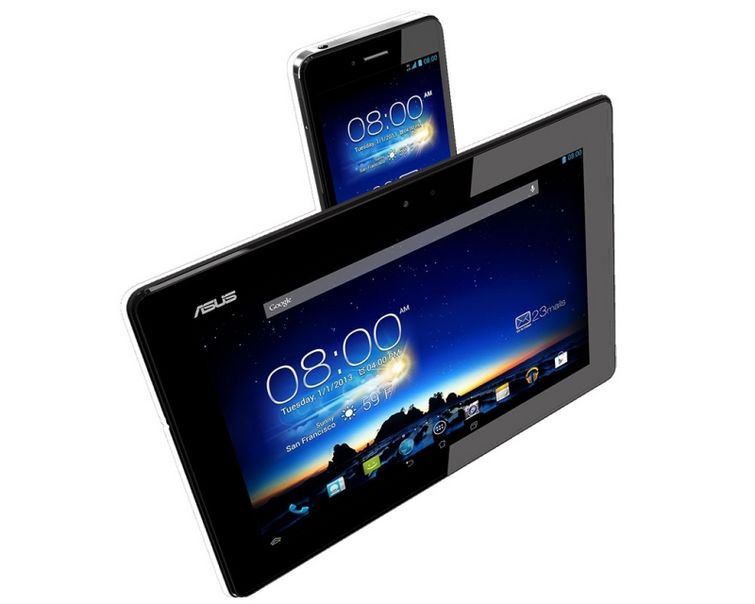 New ASUS PadFone Infinity For Europe Promoted, With Snapdragon 800 Inside...