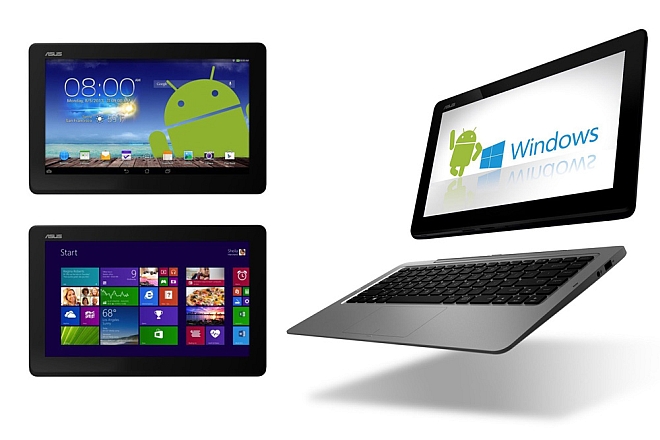 Asustek Computer has announced its expectations for the current year, when it comes to shipments and their growth. At CES 2014 an official from the company announced that the device maker will get a 20% shipment growth for notebooks and tablets in North America this year.

Steven Chang is the official, the president of ASUS North America and he pointed out that the company’s share in the North American notebook market has greatly increased. The Eee PC has triggered the growth, but netbooks are losing their edge lately. That’s why the Transformer series and Nexus 7 have received a bigger push to keep the company’s momentum.

Asustek also wants a piece of the orders for the education, in order to have their gear in schools, colleges and more. Last I heard they were preparing to ship around 5 million phones and double the amount of tablets, so they’re ready for a good year. They’re also experimenting with the likes of the Transformer Book Duet and other Windows/Android devices, so success may come one way or the other. 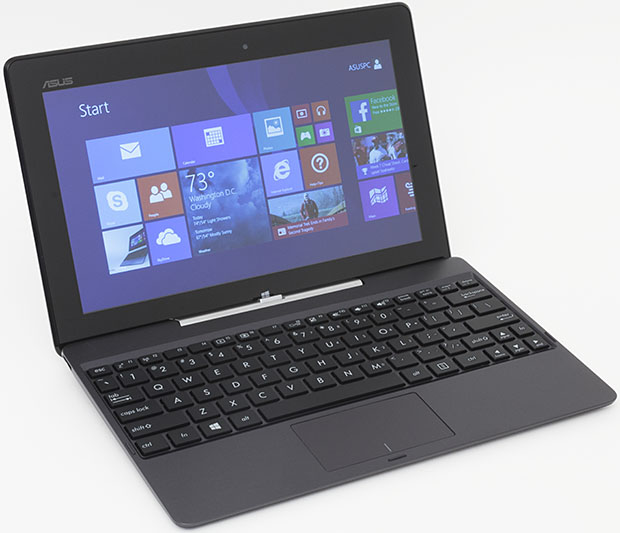 The New Asus Transformer Book T200 Expected To Be Announced at...