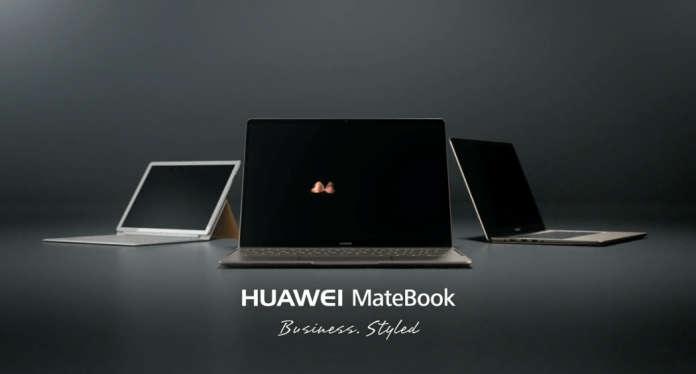 Huawei is slowly but surely getting back into the good graces of the US companies. We’ve just learned that the company has been relisted by Microsoft as a Windows PC partner in the Microsoft Store.

Microsoft had been surprisingly quiet about its partnership with Huawei over the past month, even though the company was in hot water, as the US ban came. For a while it was clear that Huawei was scaling back its laptop business, as it couldn’t use Intel CPUs and Windows anymore. A few months ago Microsoft went as far as to remove the Huawei name from its store and that was before the ban.

It also unlisted the company from its Azure Cloud partner portofolio. Oddly enough, even though Huawei has yet to solve its problems, Microsoft listed it back again. Huawei laptops like the MateBook 13, MateBook D and MateBook X Pro have returned to the Microsoft Store, after they disappeared last month. In spite of that it’s not yet clear if Microsoft will let Huawei use Windows on its products or not.

Their only answer is that they’re evaluating the relationship. I have to say that the MateBooks aren’t half bad products and they deserve a shot, especially since they’re still sold on official channels. I’d rather pick one of these laptops compared to a Xiaomi one, even though those have also evolved. 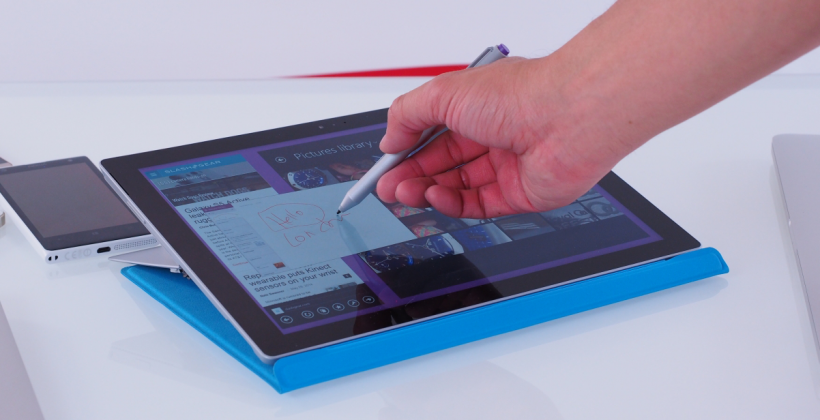 Microsoft Surface Pro 3 Battery Problems About to be Solved via...