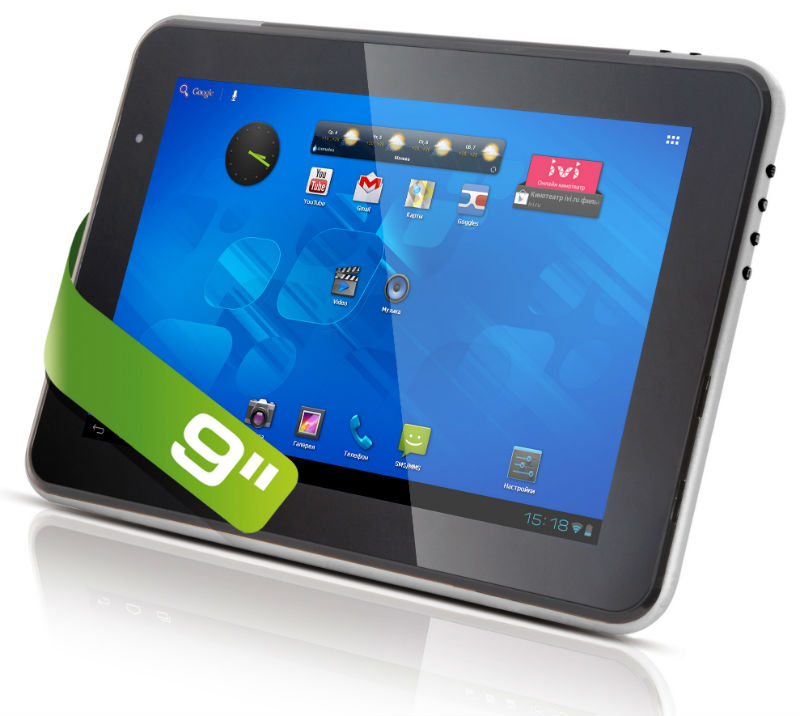 First things first: this “Nexus” tablet is called that way because it’s made by company Nexus, so no affiliation with Google’s own line of products. The model you see here is the Bliss Pad R9011, an updated version of the Bliss Pad R9010, that we detailed here. 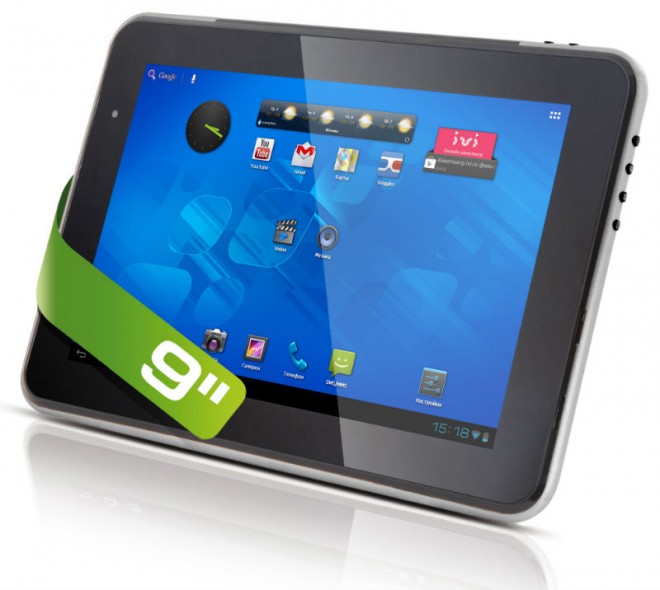 This device is powered by Android 4.0 ICS, has 1GB of memory and two built in cameras. The manufacturer claims that this device offers an aluminum chassis and a very affordable price. The slate measures 10.8mm in thickness and weighs 635 grams, so it’s a tad bulky. Its specs include a 1 GHz Rockchip RK2918 Cortex A8 processor, Android 4.0 ICS and a 9 inch TFT 1280 x 800 pixel display. Bliss Pad R9011 also has a main 3 megapixel camera and a front 2 megapixel shooter.

Other features include 8GB of storage, 1GB of RAM (DDR3), a microSD card slot and WiFi, as well as mini USB 2.0, HDMI and audio jack. The battery under the hood is a Li-Pol unit with 6300 mAh capacity. If this model is less than $200 it’s worth buying! 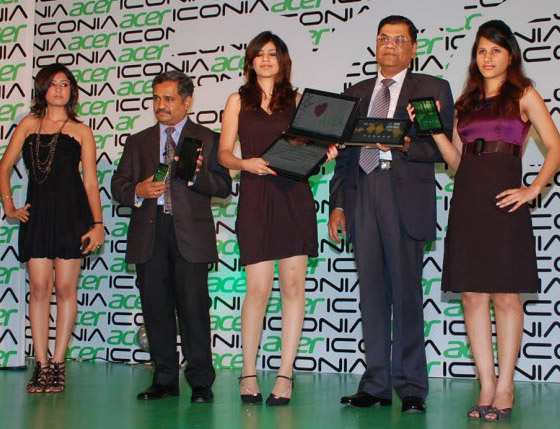