If you weren’t able to take part in the Adobe Max Conference in order to play with a BlackBerry PlayBook slate, there’s still something you can do, in order to get a taste of the QNX-developed OS. RIM just released the PlayBook OS simulator, plus the Adobe Air SDK, available now on Mac OS X devices and Windows PCs.

You can get those right here and if you’re wondering about the BlackBery tablet OS, known that it’s based on the QNX Neutrino RTOS, powering important systems on space stations, government defense and medical devices. The kernel of the platform is designed specifically for multi-core hardware and the OS is very keen on WebKit and Adobe Flash running.

In case you’re wondering, the simulator is available as an ISO that can be loaded as an OS installer for a VMWare virtual machine on Windows or Mac. 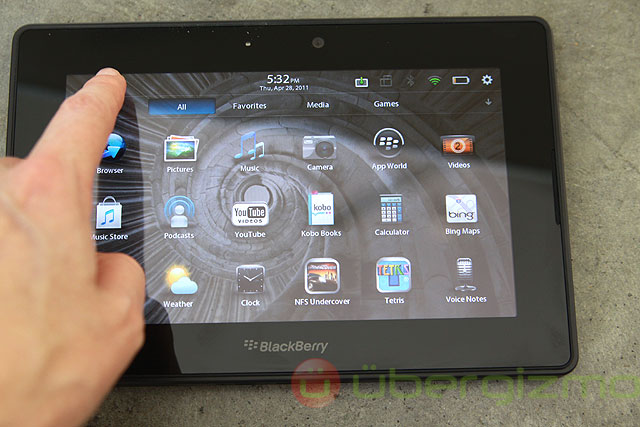