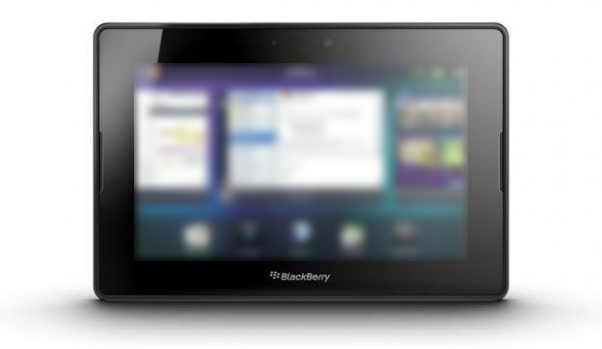 BlackBerry Playbook OS 2.0 is not even out yet and already RIM is supposed to be working on version 3.0 of the platform. The upcoming release that might be shown at MWC 2012 will focus on Android app support and I wonder what that leaves to BB PlayBook OS 3.0… Inside sources have mentioned this evolution of the OS and this is a good sign, since RIM was seen by many as the kind of company to abandon the tablet fight after losing one battle.

PlayBook OS 3.0 is expected to utilize TAT cascades in a more robust manner, whatever that means… if you know feel free to enlighten me. Some hope to see the release of BBM for the slate, that will be absent in OS 2.0 version. Insiders say that we might see in PlayBook OS 3.0 the real union between the handset and tablet environment and maybe an OS that will reach future generations of smartphones. This sounds very much like Windows Phone 8, that’s also supposed to unite Win 8 with Windows Phone.

Every company out there is going for platform unification, just like Google combined Gingerbread and Honeycomb into Ice Cream Sandwich. Is it a good thing, a bad thing? You decide… I say it’s good, as long as there’s no excessive focus on tablet or smartphone and they both get their needed features. 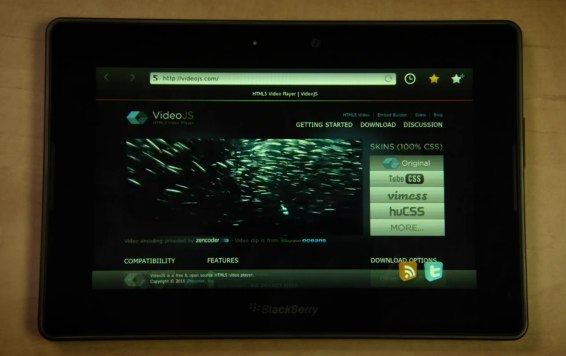