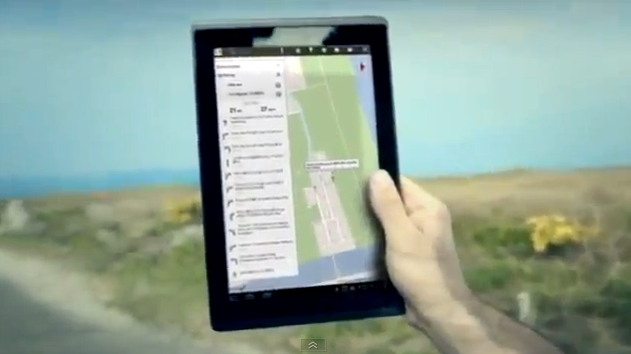 If you ever hated commercials where all the trendy people are gathered and they’re all using the same gadget in a stupid way that a normal person will never will, then the parodies below will hit the right spot. I just found this YouTube user, Raboneable, who makes these killer parody ads for tablets such as the Samsung Galaxy Tab, ASUS Eee Pad Transformer and the ASUS Eee Pad Slider.

The voice over is pure quality here and it’s really a professional one, but the words it says are hilarious and fit the images and douchebags in the commercials perfectly. Sony’s PlayStation console ads also deserve spoofs like these ones, but the ones for Samsung and ASUS will have to do for now… The iPad and iPhone could also get their own. Honestly speaking, there’s not one thing that people do in these commercials that you can’t do with a $99 slate… but they make it look cool since they’re all dressed up and fit. After all, it’s all in the marketing right?

Imagine that Microsoft and Nokia pushed $100 million into the Lumia series marketing… and all you hear about it is how the phones rock, although they suck. Well, now imagine how much money Samsung, ASUS, Sony, Acer and other players put into their douchebag ads… If they redirected that to R&D everyone would be happier. I’m expecting comments below! 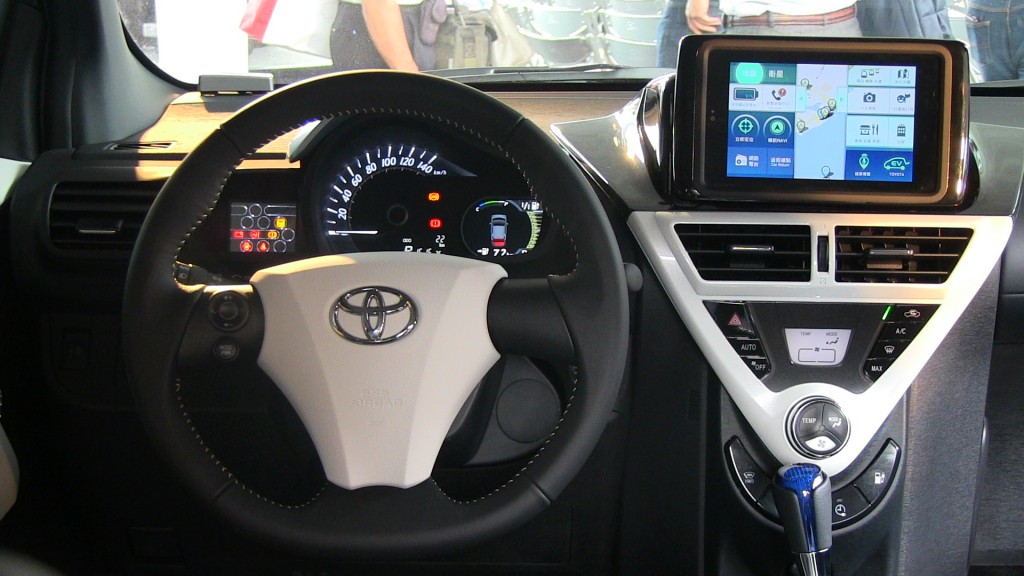