Remember when we wrote about how fragile the iPad Pro (2018) is when being bent? Well, turns out that there’s more to this story, which may well turn into a new #Bendgate scandal. Some people received their units with a bent chassis from the box.

Apple confirmed for The Verge that some 2018 iPad Pro models could ship slightly bent right out of the box. Also, the Cupertino firm doesn’t see this as a defect, but more of a side effect of the manufacturing process. Apple also promises that it won’t get worse over time and it won’t affect the tablet’s performance in any way. 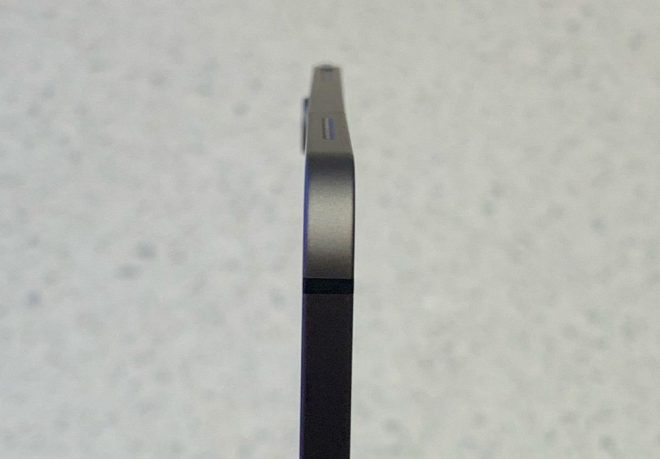 Other users are claiming that their units are also bent, but the bend has developed over time with regular use. Sometimes it appears after carrying the slate in a backpack. The Verge is also reporting that there’s a bigger chance for the LTE models to get the problem, compared to the WiFi ones, for some reason.

That’s probably because of the antennae inside the tablet. Apple insists it didn’t experience a higher than normal return rate for the devices. I feel this story may develop and one thing’s for sure: the new iPad is too slim for its own good.

The Design of the Upcoming iPad Mini Could Outdo That of...