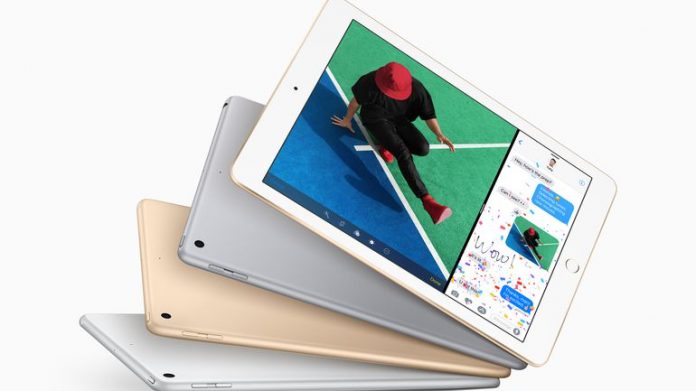 Every year we see new info about the upcoming iPad Mini and it never delivers. It’s the eternal illusion, but there’s one chance that in 2019 it may become real. According to insiders, we should expect the iPad Mini 5 in 2019, joined by a sixth gen standard iPad with a 10 inch screen.

The iPad Mini 4 was the last model in the smaller slate series and it’s been 3 years since it was released. There’s simply no room on the market for a 7.9 incher, now that the big 6.5 inch phablets are dominating. Some companies have even launched 6.7 or 7.2 inch handsets, if you can imagine. A Chinese newspaper quoted by Japanese blog Macotakara writes that the iPad Mini 5 will come in the first half of 2019.

It’s a pretty vague statement and there’s no way of confirming or denying it right now. All we know is that the iPad Mini is sold through the Apple Store right now starting at $399 in a single config of 128 GB. The older models have been discounted and supporting fewer and fewer apps and games. Apple has plans to upgrade the cheaper 9.7 inch iPad too in 2019, while increasing its size to 10 inches.

I’m guessing they’re going to cut bezels, like on the iPad Pro. We could also see the Touch ID replaced with Face ID and stylus action with Apple Pencil 2.0 is a given. We may see a debut in the Spring or perhaps come WWDC 2019 in early summer. 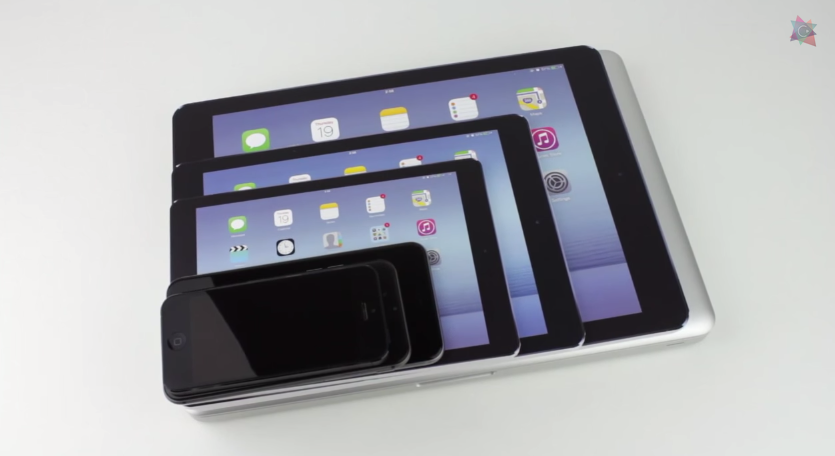 12 Inch iPad Pro/ iPad Air Plus Gets Compared to Other...