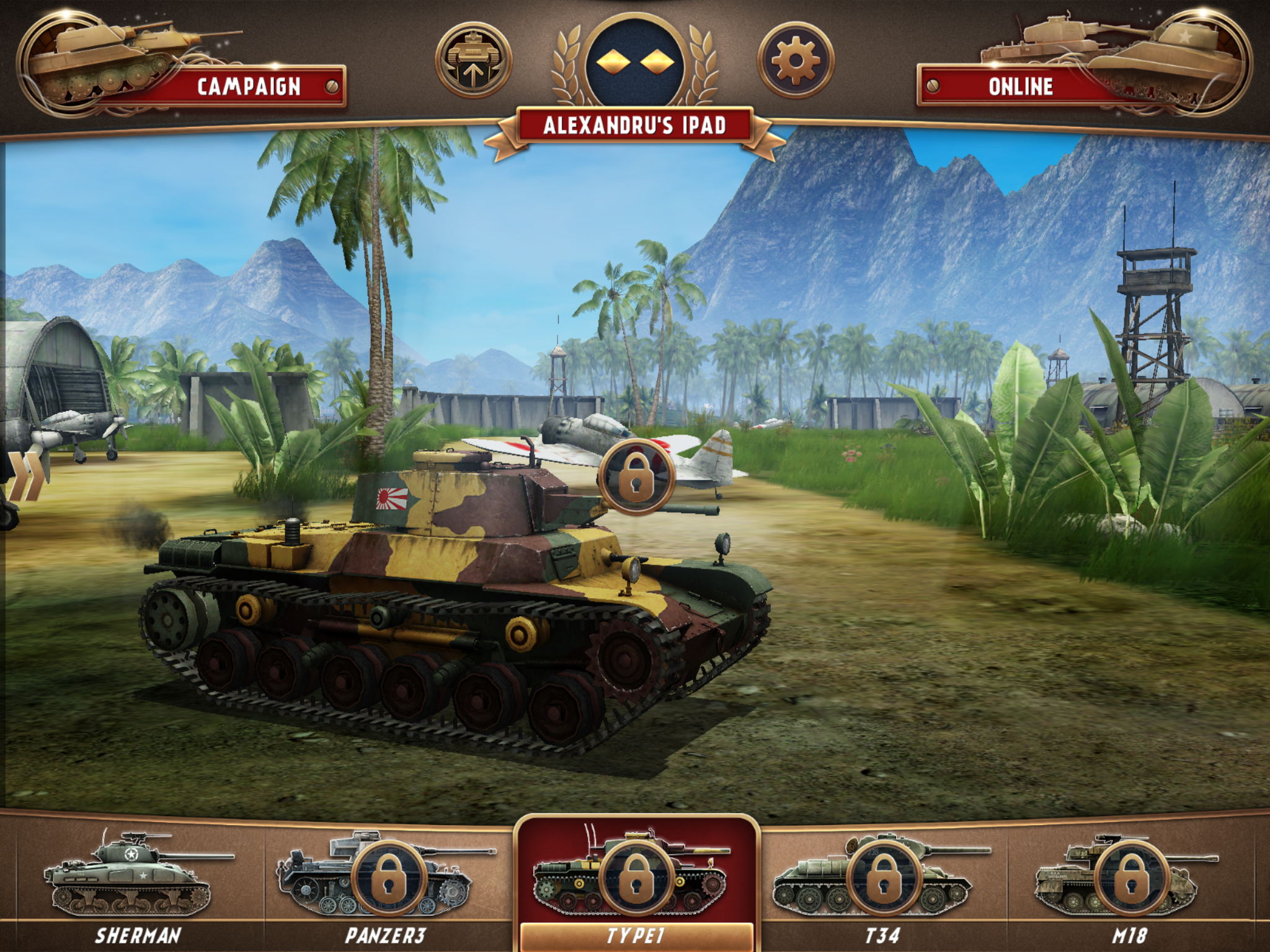 After playing games like Iron Force and World of Tanks, we thought that the tanking experience had reached its max level, at least on tablets and the likes. Now we’ve got Battle Supremacy to give us another taste of what the tank battles are really about. 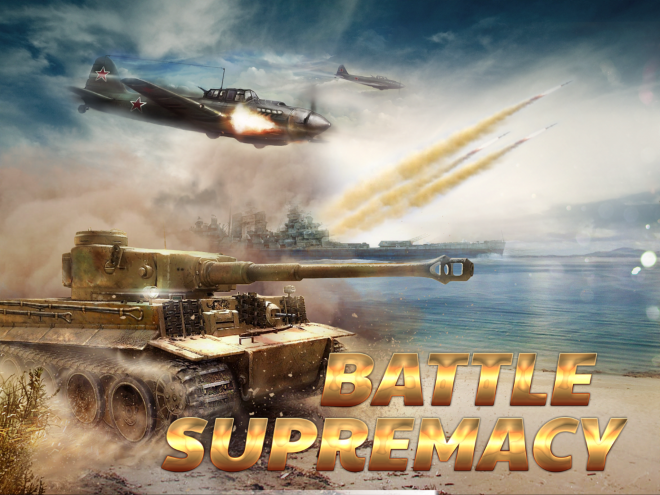 This iOS game was tested on the iPad Mini Retina and it’s priced at $5. This is a World War II shooter with a lot of tanks to play with. You can even fly planes and little automobile of sorts, in some missions. The title comes from Atypical Games, known for their high end graphics in dogfighting games. In Battle Supremacy you use your left virtual thumbstick to move and the right stick to move the turret. 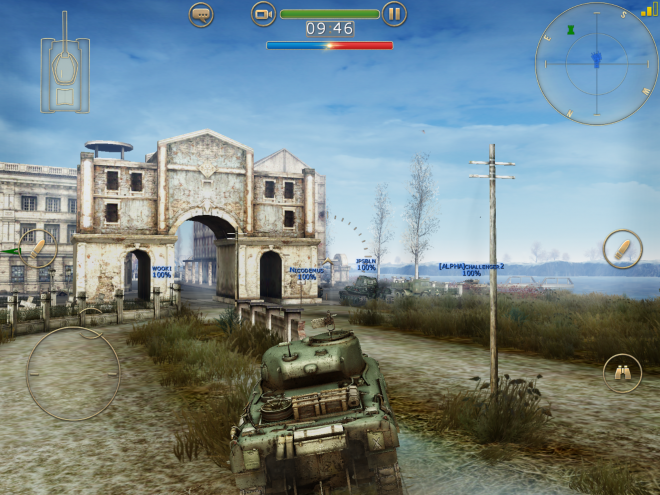 There’s a zoom in button and we’ve got shoot buttons on both sides of the screen. There are single player missions to complete, large maps available and a multiplayer option as well. You’ll battle in the Pacific area, in France and in Russia. The graphics are fantastic and missions will include defending an objective, conquering a base or simply fighting across a field.

There’s also a plane battle mission and even a boat mission. We’ve got team based modes versus the AI and you’ll be able to upgrade your vehicles and unlock new ones as you increase your military ranks. You can earn money and XP after missions in order to progress. There’s even a free roam mode to explore the maps. Battle Supremacy gets a 9 out of 10 from us and you can download it here. 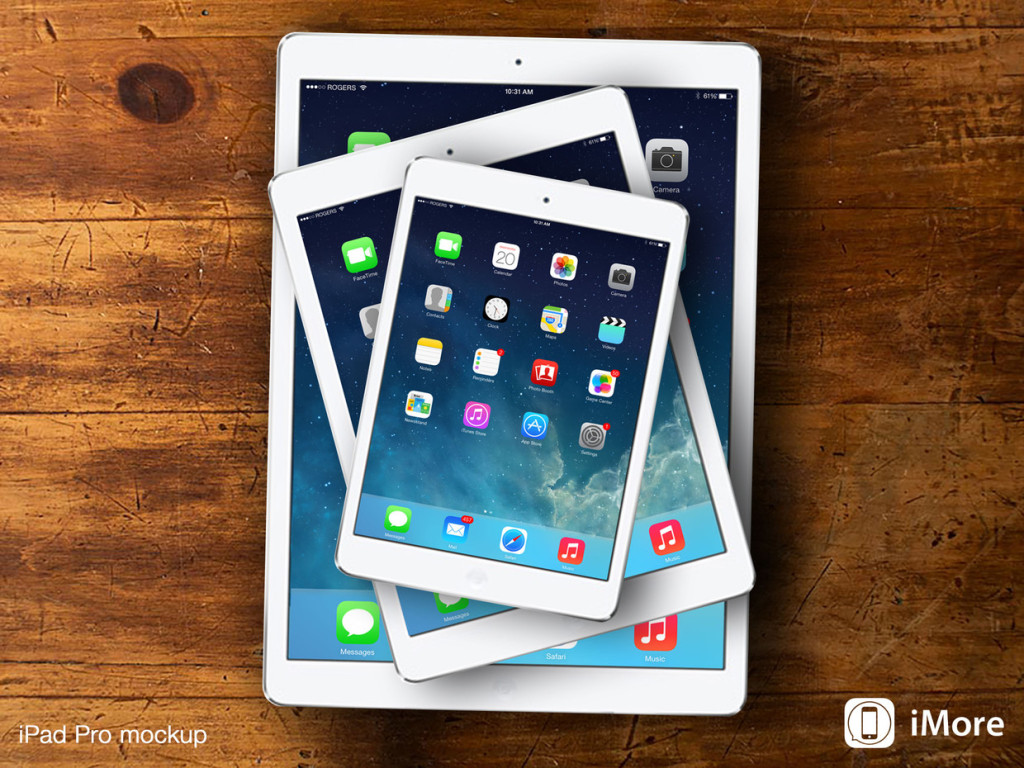