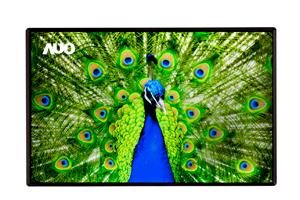 AU Optronics is a Taiwanese company that works with the latest and best display panels, delivering the thinnest and clearest screens on mobile devices. Also known as AUO, the company announced recently that it managed to produce the world’s narrowest border display, a 4.46 inch display with a 1 mm bezel. They’re also working on a high resolution 10 inch panel that’s ultraslim as well.

They recently managed to developer AHVA panels reaching from 3 to 15.6 inch displays and included them on digital cameras, smartphones, e-readers, car displays, tablets and ultrabooks. AUO’s 10 inch panel technology adopts the IGZO method and delivers a resolution of 2560 x 1600 pixels, that’s rumored to be present on the Samsung Nexus 10, the speculated and upcoming Nexus tablet. The panel is just 1.5mm thick and saves more power. 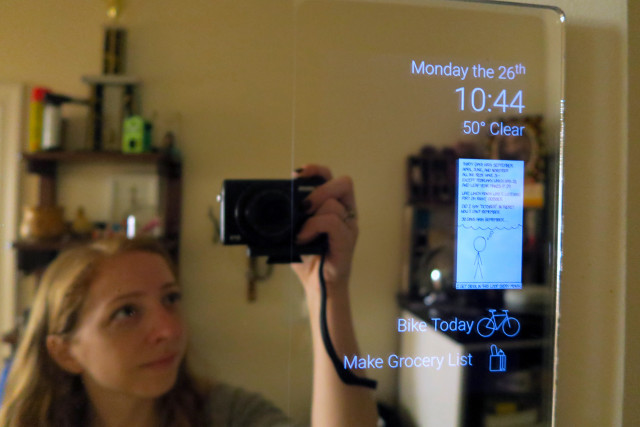 This is How You Turn an Old Tablet Into a Cool...