A recent report from Strategy Analytics claims that the tablet sales will reach $49 billion by 2015. The growth will be driven by certain markets that tend to explode when a new product comes out, like the North American or Western European one. Right now Google and Apple set the tone of the tablet market, but in 4 years, Windows 8 might be another major player.

Estimations show us a 800% increase in the 4 years to come, with the result being a potential 150 million units sold in 215. This would make the slate segment the biggest consumer electronics sector, following the PC and televisions. Apple’s iPad leads the offensive, with Samsung quite far behind, through the Galaxy Tabs.

Will Android show its now global domination on this market, too? 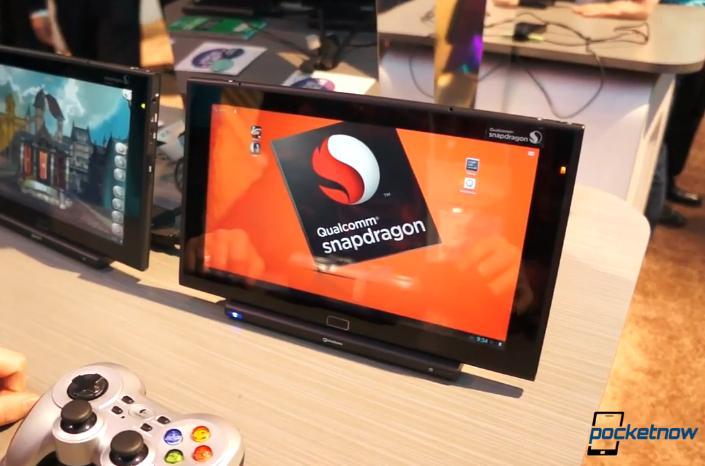