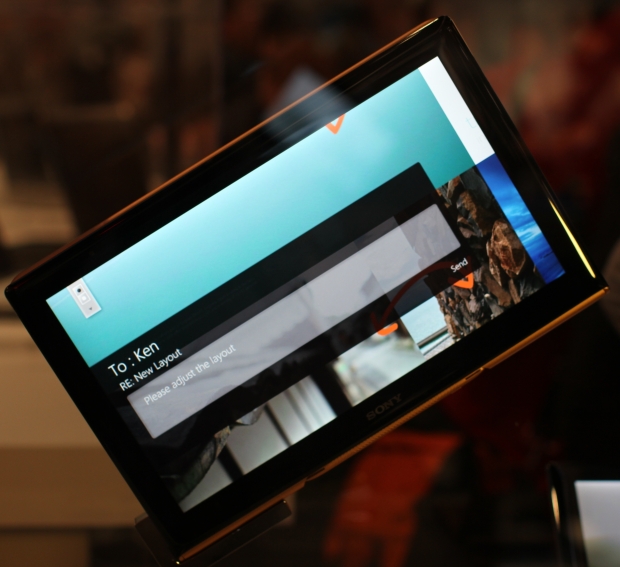 AT&T has big plans for this quarter, since its recently leaked roadmap includes the likes of the HTC Titan II and Xperia Ion, two handsets that were just showcased at CES 2012, plus a mysterious Sony Crystal tablet.

As far as the Sony Crystal is concerned, this one will be priced at $409.99 and we know that it will come with HSPA+ connectivity and no trace of 4G LTE. This could either be the Sony Tablet S or Tablet P in a new version with 3G connectivity, or a brand new slate, maybe even one of the prototypes at CES becoming full flegded tablets.

I have to remind you that back at CES Sony showcased some Vaio tablets, that most likely will never see the light of day in shops. However, Sony might also have some other goodies prepared, that we’ll see at MWC 2012 next month. Considering the latest trends, an Android 4.0 quad core tablet would certainly be welcome, if Sony truly wants to matter on the Android tablet market.

Samsung Galaxy Note II Gets Specced and Pictured Ahead of IFA...