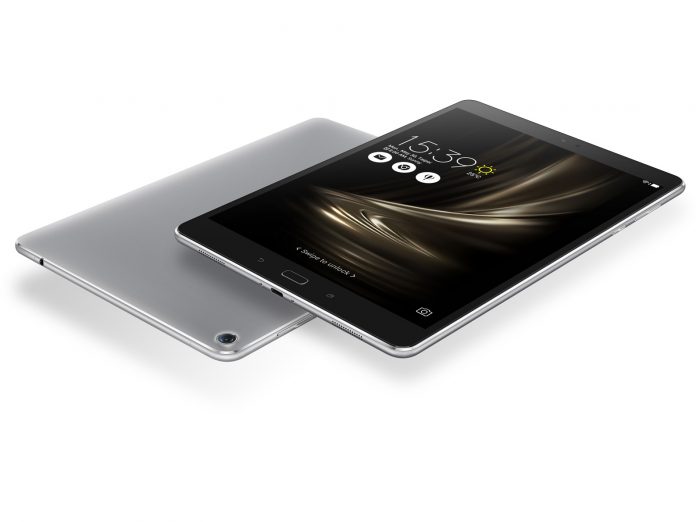 Back when it came out, this device was seen as a bit of a iPad Air killer, so that’s not bad. It debuted with Android 6.0 and now it has Nougat. It brings support for multi window mode, bundled notifications and quick replies, as well as battery improvements.

We also see customizable multi page quick settings here and brand new Unicode 9.0 emojis. Some of the preinstalled apps have been axed, like we’ve also seen on the ZenFones by the way. Owners of the ASUS ZenPad 3S 10 should start getting notifications about an update to software version V14.02010.1706.20. In case you don’t, be sure to manually check for them.

I’ll remind you that this tablet came with a 9.7 inch screen with a 1536 x 2048 pixel resolution, a pretty solid 8 MP back camera and 4 GB of RAM. It also had a MediaTek hexa core CPU at least in the Z500M version and brought stereo speakers.