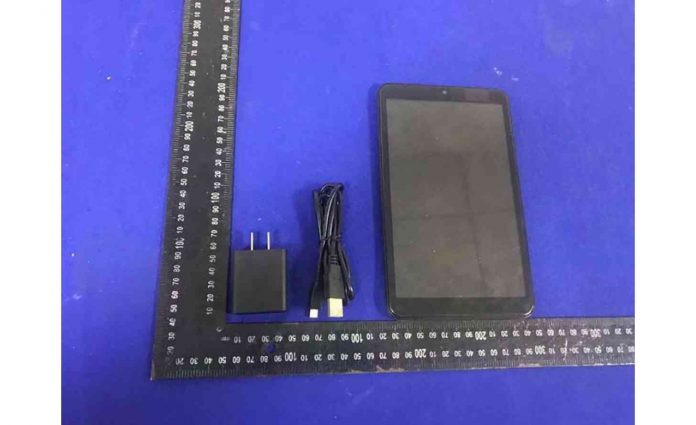 Over the past 24 hours we learned that Walmart was prepping its own Android tablet. Now we learn more details about it, specs and also see some pictures of the device. They were spotted at the FCC, where the device was certified.

The device will be lower cost and also kid friendly, with parental control and timers. The product has passed through the FCC and its filing photos show a pretty generic looking device, with front and rear cameras. The Walmart ONN 8 inch tablet runs Android 9.0 Pie and offers a 1280 x 800 pixel resolution. 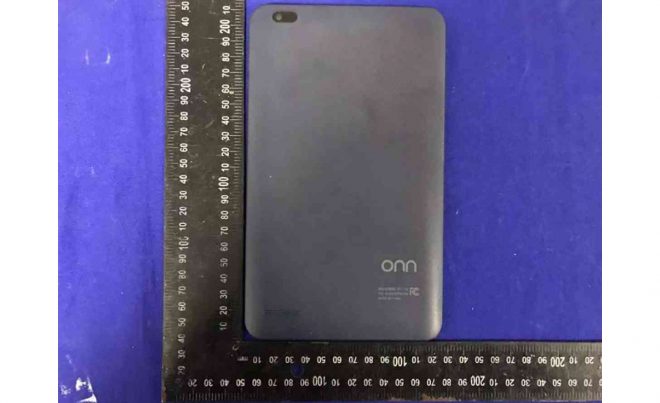 According to some info from XDA, the slate comes with a MediaTek MT8163 processor, 2 GB of RAM and 16 GB of storage, plus a microSD card slot. We’ve also got a 3500 mAh battery, that gets juiced up via microUSB port. I wouldn’t be surprised if the price is below $200, or maybe even below $100. It’s clearly meant to be an Amazon Fire Tablet rival.

It’s also expected to go against the $329 iPad. I’m very curious about the skin that Walmart will apply on top of Android, if any. 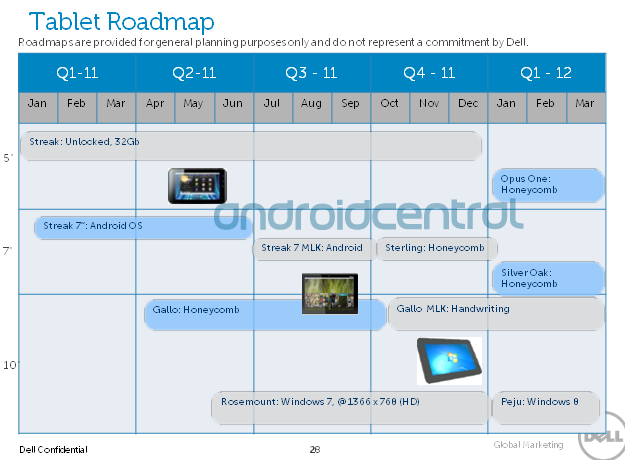