The first teaser for Sony’s S1 and S2 tablets was artsy and mysterious and now, there’s a second, shown below. This one is a bit more creepy, but at least it shows the way that the S2 clamshell unit will open. These models were recently spotted at the FCC, making the future Christmas a merry one indeed, since it will most likely included special offers for these slates.

We remind you that the Sony S2 is quite an unusual tablet, being shaped like a cylinder and adopting the clamshell format. It’s got 5.5 inch touch displays and its design reminds me a bit of the Kyocera Echo phone. Also, both models are PlayStation certified, so there will be some serious gaming this winter, with such tablets plus the quad ore PS Vita.

Here’s the new teaser we were talking about: 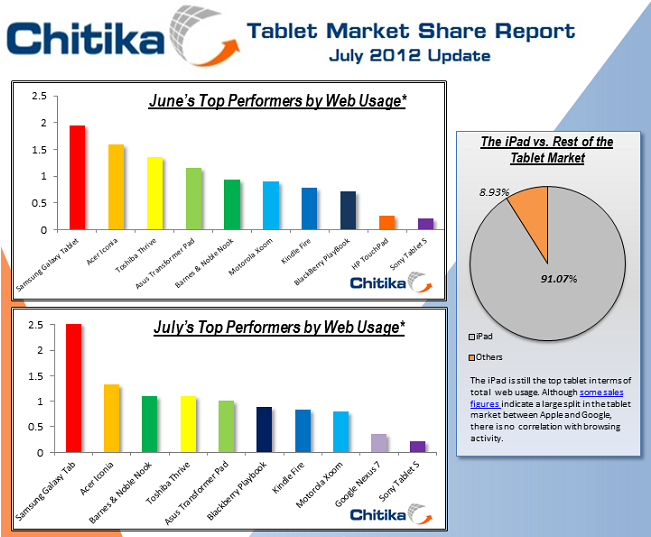