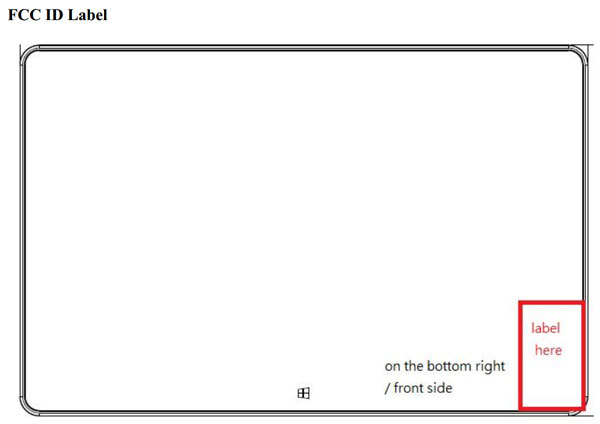 This autumn we’ll witness the debut of Windows 8 and with it we’ll also see an avalanche of Win 8 slates. One of them could be the ASUS Tablet 600, that is rumored to have already reached the FCC. Computex brought us a lot of dockable units with Windows 8, most of them made by ASUS, so this could be one of them.

A recent FCC filing revealed an ASUS slate with Win 8 on board and the official codenamed for now is ASUS TF600T, that sounds very much like the Tablet 600 shown by ASUS at Computex. All we know about the TF600T is that it comes with WiFi, NFC, Bluetooth and most likely the Transformer form factor. I have to remind you that the ASUS Tablet 600 is one of the first ARM Windows 8 tablets, based on the Nvidia Tegra 3 CPU and packing a 10.1 inch display with a 1366 x 768 pixel resolution.

Other features include 2GB of RAM, a Super IPS+ screen panel, 32GB of eMMC flash memory, 8 megapixel back camera and 8.35mm thick chassis. The tablet weighs 520 grams and has a 2 megapixel camera at the front as well. 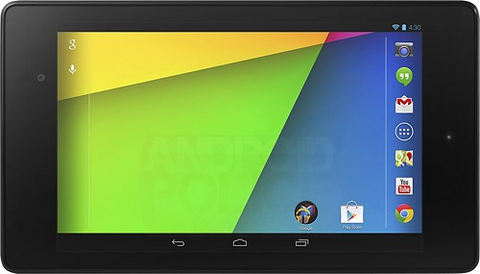