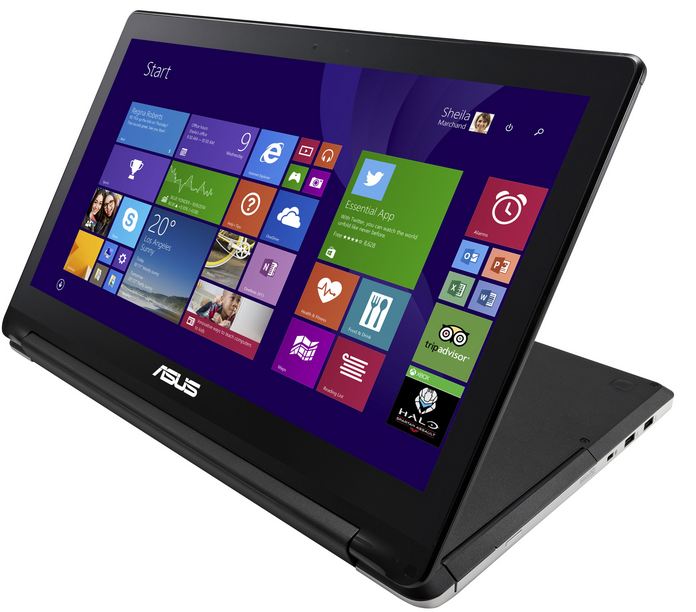 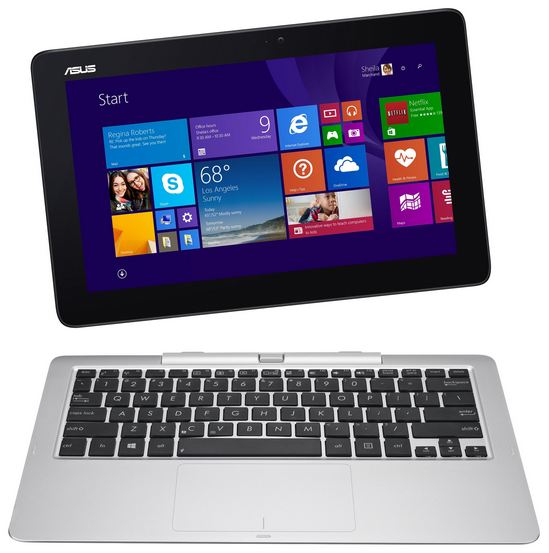 The ASUS Transformer T200 is a 2 in 1 device, that packs an 11.6 inch tablet and a detachable keyboard dock. It comes with Windows 8.1 and relies on an Intel Bay Trail Z3775 processor, clocked at up to 2.38 GHz. There’s 2 GB of DDR3 RAM on board and Intel HD graphics. The slate also brings 32 GB of eMMC storage, a microSD card slot and it has an extra 500 GB HDD integrated within the keyboard dock.

Other specs include a 5 MP rear camera and a front 2 MP shooter, plus WiFi, Bluetooth 4.0 and Ethernet. There’s micro HDMI in the mix as well, plus USB 3.0 and a battery offering juice for up to 10.4 hours. The ASUS Transformer Flip Book has an interesting design, one that allows the screen to be rotated at any angle from zero to 360 degrees. It comes in two versions, one with an Intel Core i3 processor and the other with a Core i5 chipset. 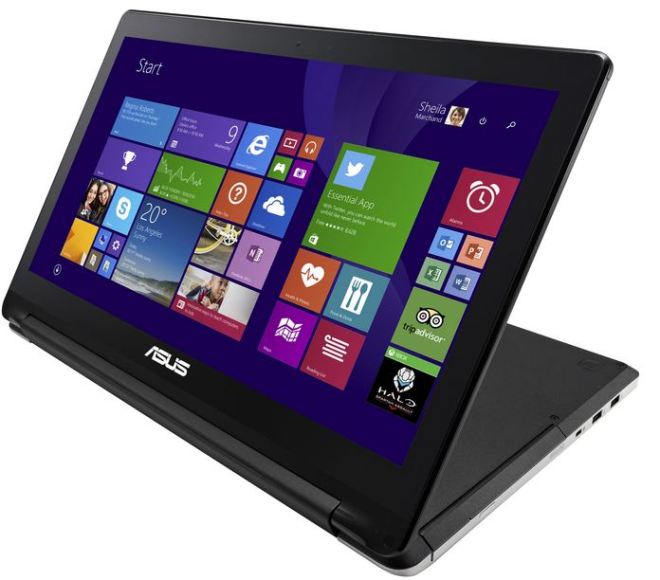 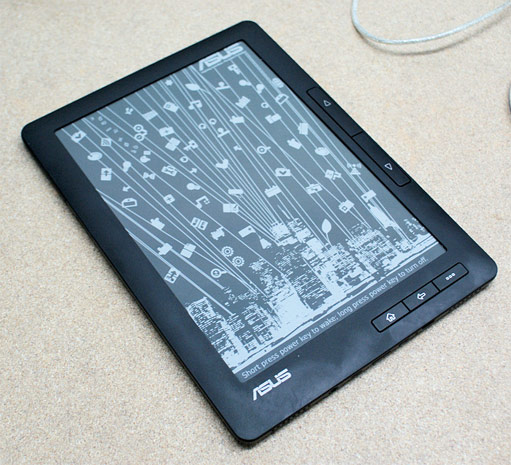