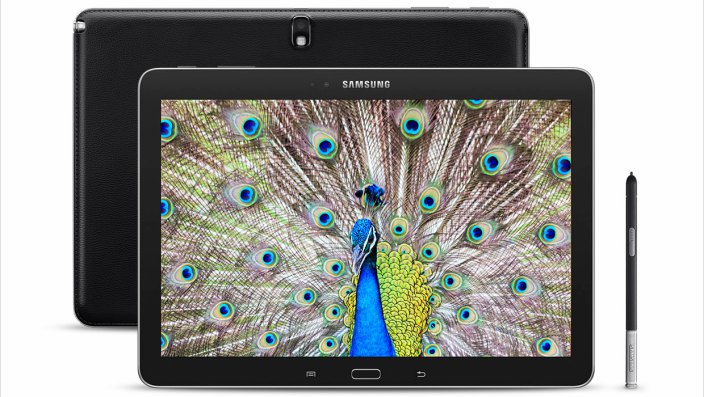 T-Mobile is busy these days rolling out Android 4.4.4 to the Samsung Galaxy Note 10.1 2014 Edition tablet. It may not be Lollipop, but at least the device is not stuck at Jelly Bean. The build P607TUVUANJ4 is coming to this slate, by the way. 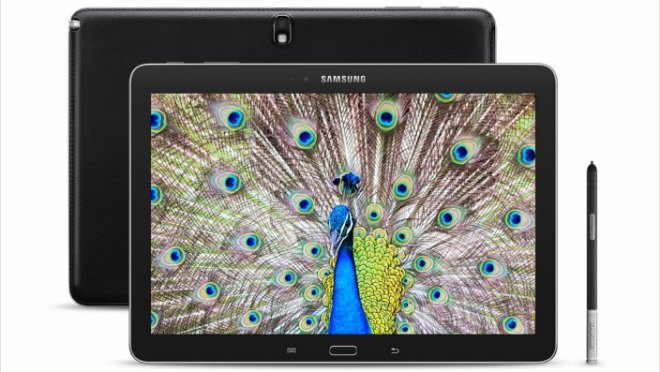 The latest version brings a patch for security holes and adds a download booster, as well as IPv6 updates. The software is being rolled out gradually over the air, but you can also start it manually, by accessing Settings, then About Tablet and then Software Updates. Lately we’ve been hearing some rumors about a so called Samsung Galaxy Note 10.1 2015 Edition, so the rollout may be a sign that the older version is being left behind and a new one is coming.

Then there’s the rumor about the 13 inch Samsung tablet that should be showcased soon. Since we’re close to Christmas and Black Friday, I doubt any more launches will happen in 2014 and they’re probably delayed till 2015, when we’ll see them at CES and MWC.