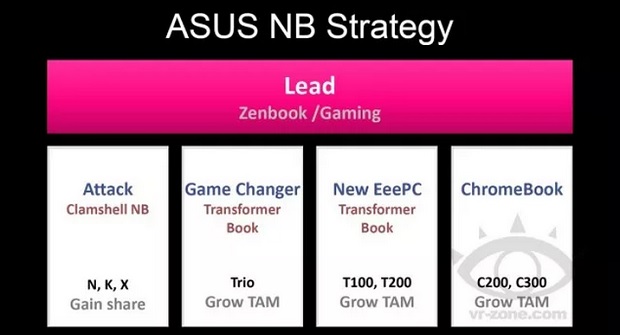 Chinese site VR-Zone has managed to score some intel on a new ASUS tablet, the Transformer Book T200 model, that we may see at MWC 2014. The T100 debuted last year and it was praised when it came, as a solid 10.1 inch Windows 8 slate.

Then there’s also the 13.3 inch Transformer Book T300, a Windows 8 tablet with high power specs, so this newcomer fits right between them. The future of ASUS products seems to include a ChromeBook or two, as well as a new Transformer Book Trio. It’s interesting to see the T200 mentioned in the EeePC area, yet another sign that netbooks are long dead and replaced by slate and keyboard dock combos.

Right now the ASUS Transformer Book T100, that we recently reviewed is priced at around 349 and I’m guessing ASUS wants to stick to a similar amount, or even a lower one, so the device will be affordable. The T100 was excellent for gaming and working and I expect to new unit to bring a Bay Trail higher power CPU. 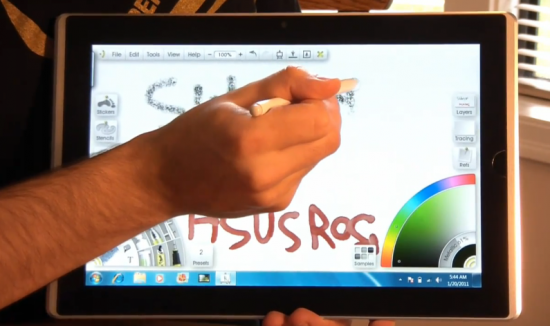