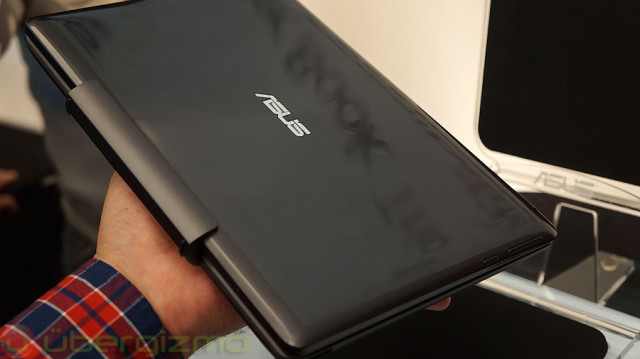 You all may know the Asus T100 tablet, which seemed to be a very interesting Windows 8 device. Some documents from WiFi Alliance give us some clues about an Asus T100C with the same chassis, but with Android OS instead Windows 8.

This android device may be a very interesting tablet for Asus fans, and there’s a good chance that despite potentially running on a similar Intel hardware, Android may consume less power. It seems that Asus TC100C will have Miracast certification and Android 4.2.2 as default operating system. 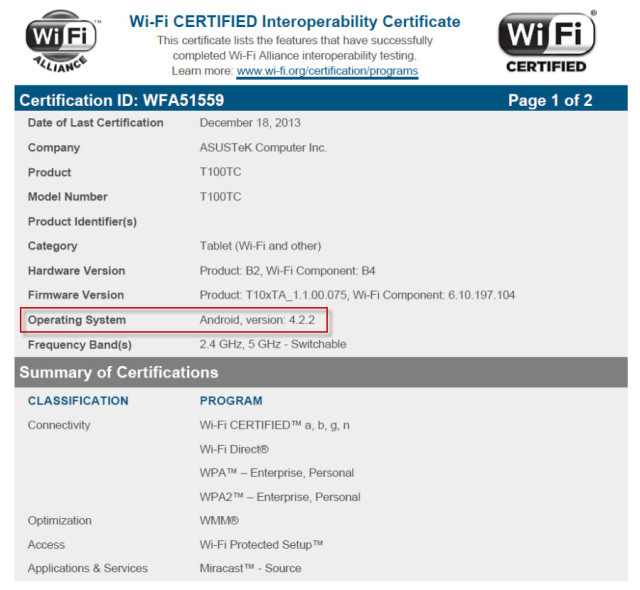 We don’t know what hardware platform will be used (Intel or ARM), but it might have the exact same specs as the Asus TC100 that features an Intel Bay Trail Z3740 processor, 2GB of RAM and 32GB of storage. We’ll wait for more info to appear in the future. 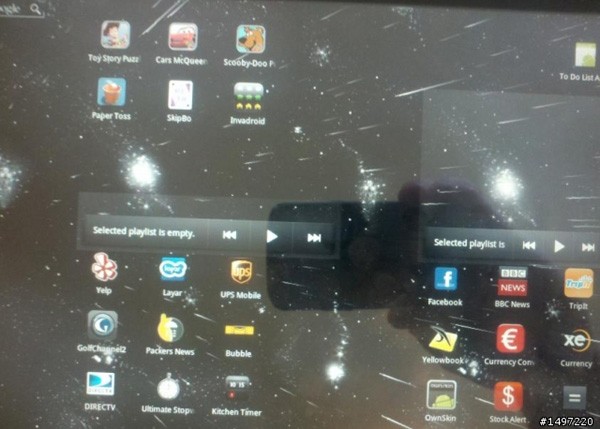