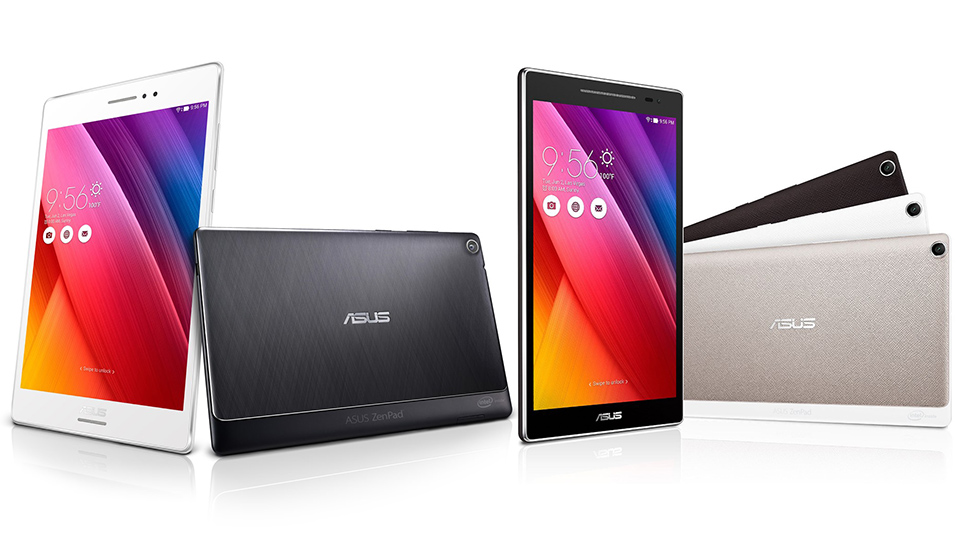 ASUS has scored favorably with the Japanese tablet market this year, placing second locally in Q1. They’re second after the market leader, Apple, that in spite of its decreases has maintained a foothold in Japan. 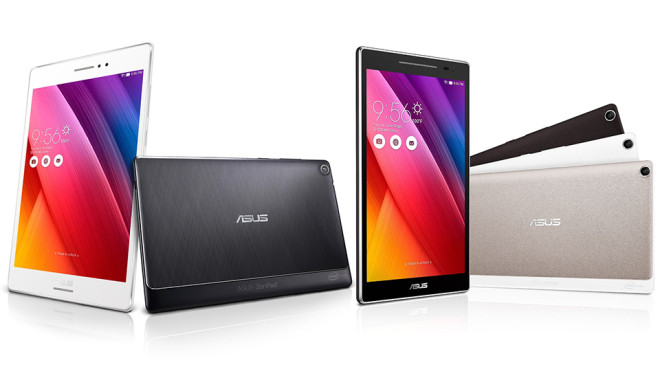 IDC claims that Asustek had the 7 and 8 inch MeMo Pad models as the driving force of its growth, compensating for the obsoletion of the Nexus 7 units, that also sold well. The company has a share of 8.7% of the Japanese market, up from 5.9% in the last quarter of 2014. Apple has quite a big margin in front, with 42.8% of the market and its shipments grew by 11.5% compared to the same time last year.

Local brands Fujitsu, Toshiba and NEC are placed third, fourth and fifth respectively, with market shares of 7%, 5.8% and 5.3%. Microsoft is also here, on the sixth spot with 5.2% market share. IDC claims that the tablet shipments in Japan were at 2.29 million units in Q1, which stands for a 13.6% growth from the same time last year, while global shipments were down 5.9% in the same time frame. 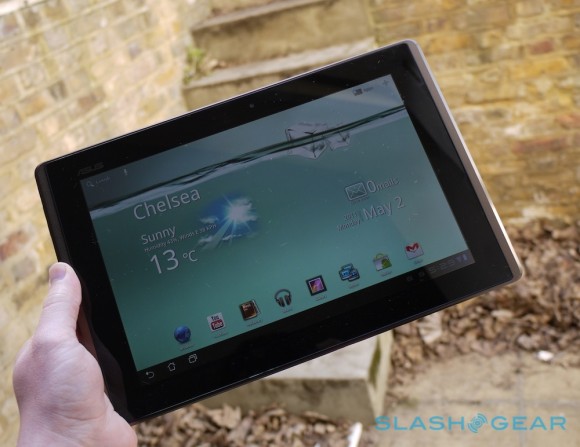