First of all, this is just the first price of the PadFone, so expect it to drop in a month or two. Turns out that in the UK, the tablet/phone combo goes for 700 quid, with the preorders already available now. British electronics retailer FlagshipFones asks 583.32 GBP for the product, that translates to 700 quid if you add the VAT.

That’s a huge price and I’m sure that people who will buy the device(s) will certainly feel sorry after the official debut on carriers and in stores and the price goes way down. The thing here is that this product is supposed to give you a good smartphone and a good tablet for a lower price than you’d pay for both, both honestly, for 700 quid you can get an excellent tablet and smartphone separately. Also, don’t worry too much about preorders, since I’ve heard delays of the PadFone are expected.

It may be because of the production problems that TSMC is having, that made all the Qualcomm Snapdragon new generation processors be delayed. One such CPU is also inside the PadFone, so that’s a reason for concern right there. If you want reasons to pay 700 quid for a PadFone: you get a 4.3 inch Super AMOLED display smartphone with Android 4.0 and 8MP camera, that you insert in a tablet’s slot and turn the 10.1 inch into a functional machine, that also extends the life of the ASUS phone. How about that? 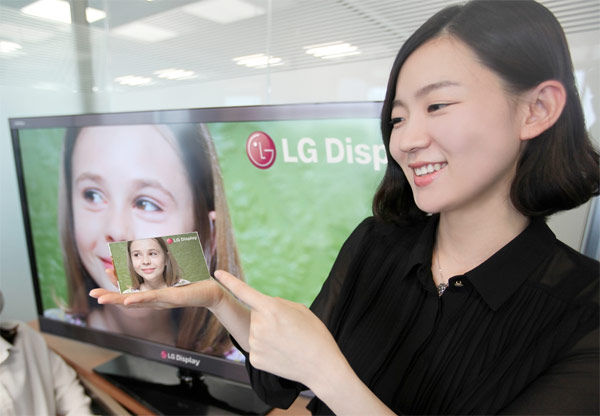