Folks who want a taste of the most original ASUS product, but don’t want to spend the big bucks on the big PadFones, may as well buy the PadFone Mini. The product is available at $320 and you can get it now in a few summer hues, as shown below. 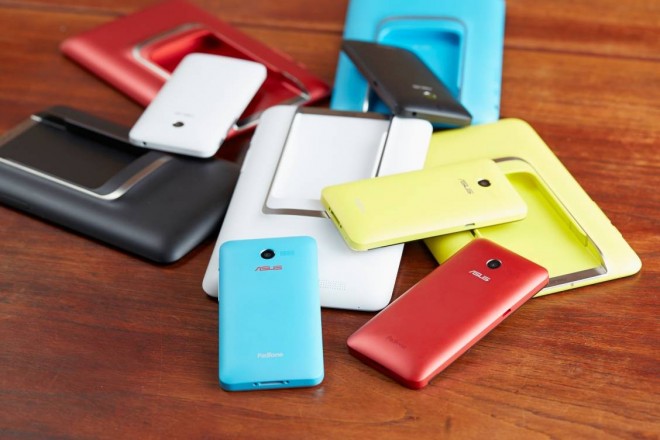 The hybrid integrates a 4 inch smartphone within a 7 inch tablet PC and it comes in blue, yellow, red, white and black. The phone offers a 800 x 480 pixel resolution and the tablet a 1280 x 800 pixel one, with both screens using IPS panels. The ASUS PadFone Mini has an 8 megapixel camera with F/2.0 aperture and it uses the exclusive ASUS PixelMaster technology for powerful low light capture.

The CPU inside is an Intel Atom Z2560 (at least for the version here) and we get a total battery capacity of 3400 mAh. The same version with Intel CPU provides a dual SIM slot, Android 4.3 with Zen UI on top, GPS and HSPA+. The phone offers a 1200 mAh battery and the tablet a 2220 mAh one. You can get one here. There’s also a Snapdragon version of the PadFone Mini out there with a phone that has a 4.3 inch display and slightly bigger battery. 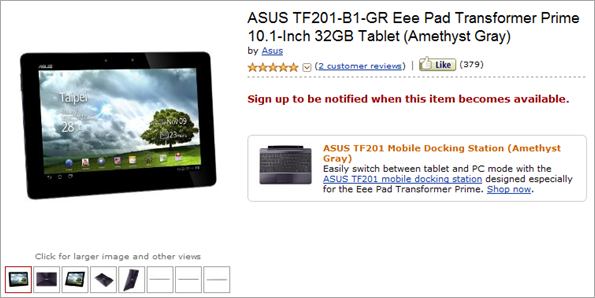