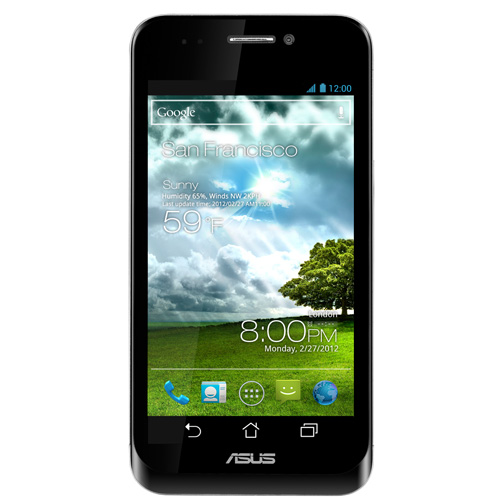 Well, it appears that the ASUS PadFone is finally available somewhere and that somewhere is in its very own homeland, Taiwan. The PadFone has actually been on that market ever since April 20th 2012 and now we’re getting ready for the global release, while hoping that all the delays and problems with Snapdragon S4 CPU production were solved.

The ASUS PadFone is a 4.3 inch smartphone with a Super AMOLED qHD screen and the CPU I’ve mentioned before. The unique thing about it is that you can tuck in this smartphone into a 10.1 inch tablet (PadFone Station) and an optional keyboard dock can be added as well. There’s also a PadFone Stylus Headset in the mix, that can be used both as your average stylus and as a headset for picking up calls easily. The handset is the main piece of this combo, with an 8 megapixel camera with Fuji image processor, F/2.2 aperture and a 5 element lens, among others.

Other specs include Android 4.0 ICS, 1GB of RAM, 16/32/64GB of storage and a microSD card slot. On the connectivity side you’ve got HSPA+ with download speeds of 21 Mbps and AGPS. The next areas to receive this unique product are Singapore, Hong Kong, Germany and more European countries. Last I heard, the PadFone was ready to come to Europe in late may, with a 699 euro price tag for the tablet + phone combo. The keyboard dock will cost an extra 149 euros. 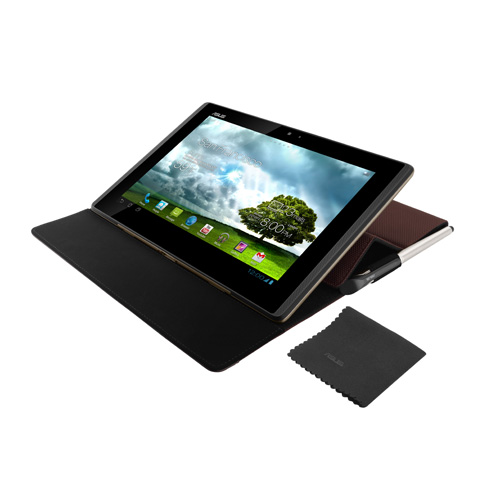 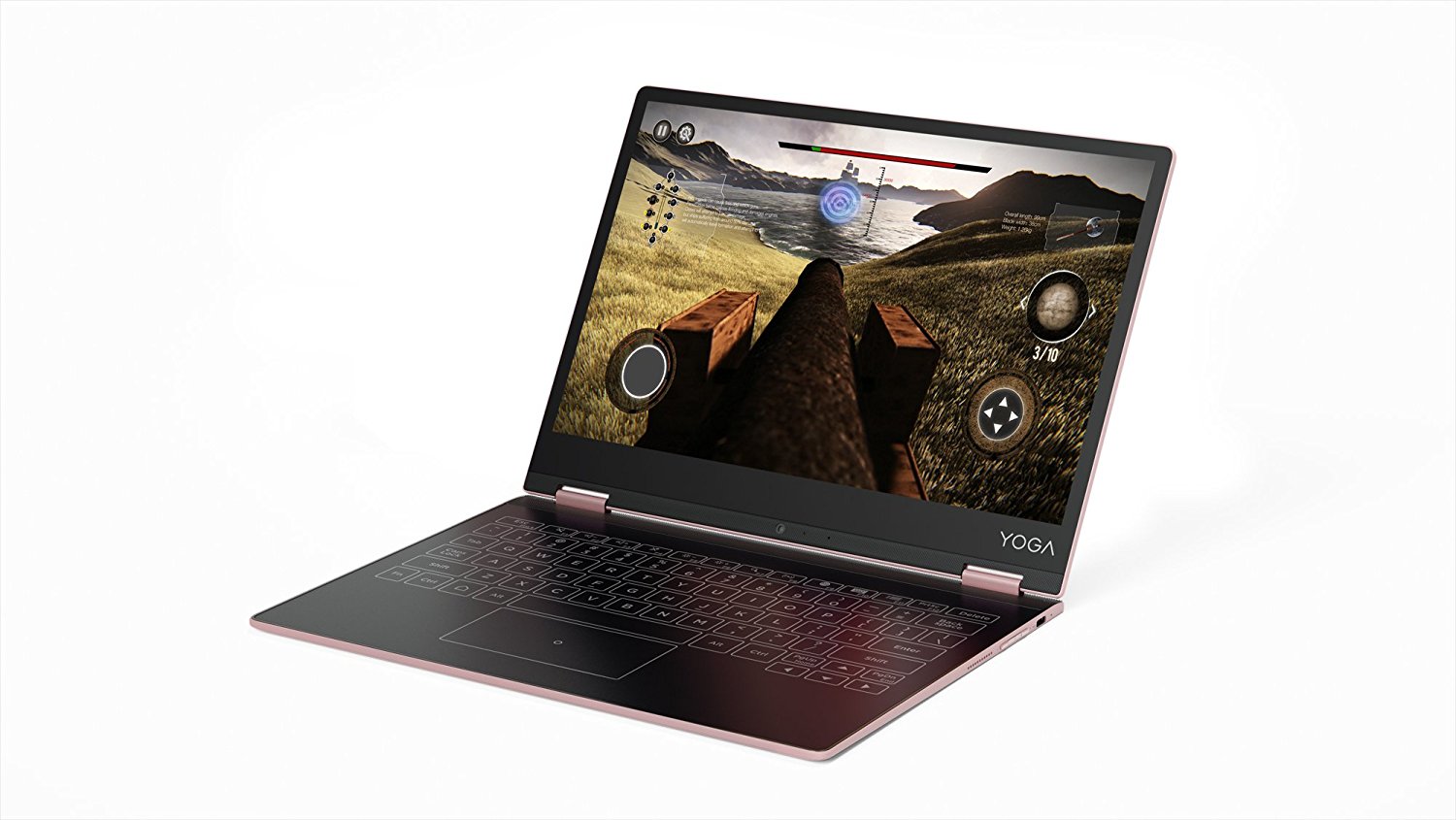