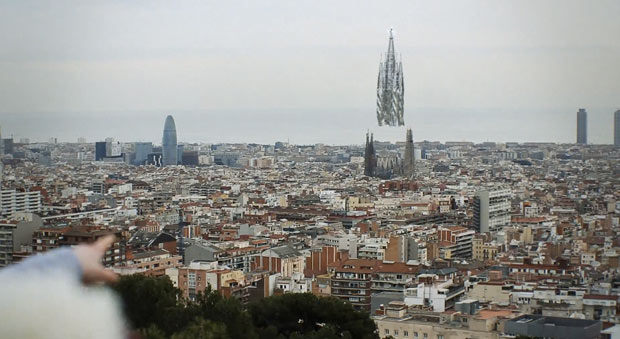 ASUS has just posted a teaser for MWC 2013, showing an alien ship descending onto Barcelona and docking into the famous Sagrada Familia cathedral. This teaser is very interesting, since it promises “ultimate craftsmanship” and “the metallic miracle”, probably referring to the design of an upcoming product.

We could see a chromed tablet since aluminum is so 2011 nowadays or maybe even a magnesium slate, if ASUS is willing to be inspired by Microsoft’s Surface. From what we know, ASUS will bring its new cheap Memo Pad tablets to MWC, but they may also show us their very first standalone smartphones. Also, it would be about time to give the Infinity Pad a successor and ASUS has yet to unveil a tablet past the 1200p resolution. Thus, we’re expecting a Tegra 4 slate with a Retina Display to come up and obviously a keyboard dock.

ASUS was an early adopter of Tegra 2 and Tegra 3 and I guess they’ll also jump on the Tegra 4 bandwagon, unless they find themselves drawn to Qualcomm. We could also catch a glimpse of the PadFone 3 and maybe some new Windows 8/Win RT and even Windows Phone products. What do you think we’ll see at MWC? 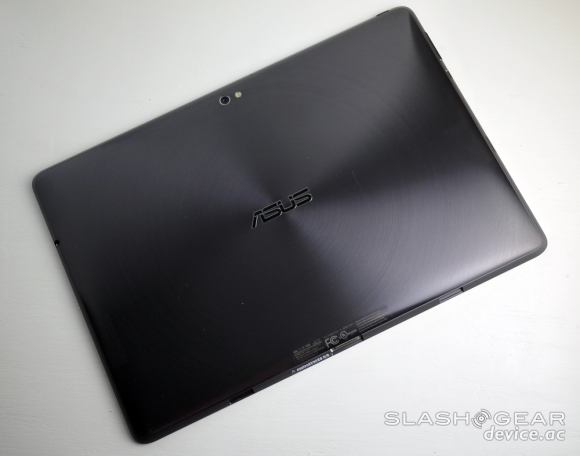