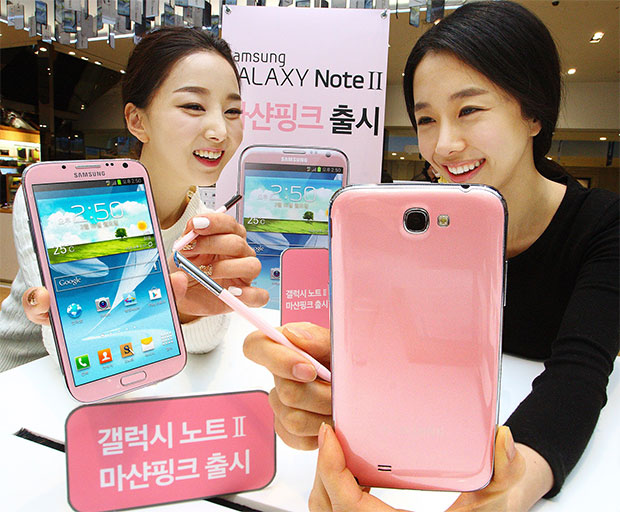 After debuting a pink Galaxy Note II in Taiwan, Samsung is announcing this flavour of the device for the South Korean market. The phablet with quad core CPU debuts in Martian Pink hue from February 22nd in South Korea and it will hit the local market on all 3 big carriers, adding to the already existing choice of White, Titanium Grey, Amber Brown and Ruby Wine.

The specs remain the same, with a quad core Exynos CPU, a kickass battery good enough for 2-3 days of functioning time, a great 5.5 inch HD display and an S Pen Stylus with over 1000 levels of pressure. There’s also an 8 MP cam at the back, 2 GB of RAM, 16/32 GB of storage, a microSD card slot and all the famous Samsung features we know: Pop Up Play, Smart Stay, S Note, S Suggest, S Planner and gesture control.

In about two or 3 months we should start seeing the first Galaxy Note III leaks and also some serious price decreases for the Note II. The upcoming phablet is rumored to pack a 6.1 or 6.3 inch Full HD screen and an 8 core CPU, with the big.LITTLE setup. I guess that the Galaxy S IV will be the best indication of what the Note III will be like, since it will basically be a bigger version of it. 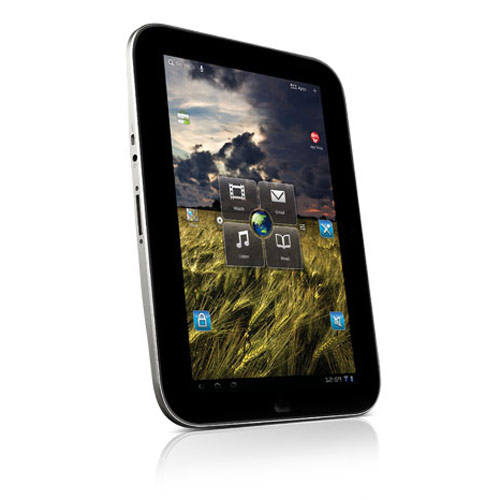