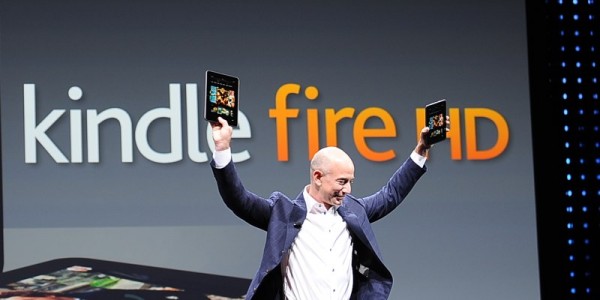 We’ve been hearing various rumors about the versions that Amazon Kindle Fire HD 2 will get in the future and all the info came over the last days. It appears that the leaks are continuing today, as we learn that the product will debut by the end of August.

The first Kindle Fire HD sold well in USA and the countries with developed Amazon services and as said services expand, Amazon must launch even more products for the avid public. The HD 2 is expected by the end of August or early September, according to supply chain sources from Taiwan. It’s a known fact that Amazon turned to Asian makers for its slates, so they may be leaking info.

3 new Kindle HD 2 tablets are in the making, replacing all the current lineup of slates from Amazon. Compal Electronics, already received orders to ship 1 million units of the next gen slate, apparently. The Amazon Kindle Fire HD 2 7 inch version will have an entry level 1280 x 800 version and a 1920 x 1200 pixel resolution. The 8.9 incher will go up to 2560 x 1600 pixels and the design approach will be angular instead of rounded this time.

Will you buy a new Kindle Fire HD? 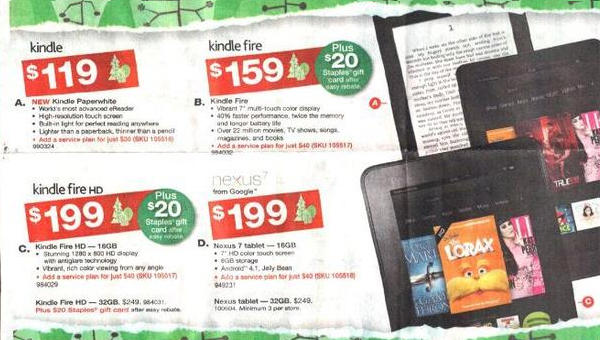