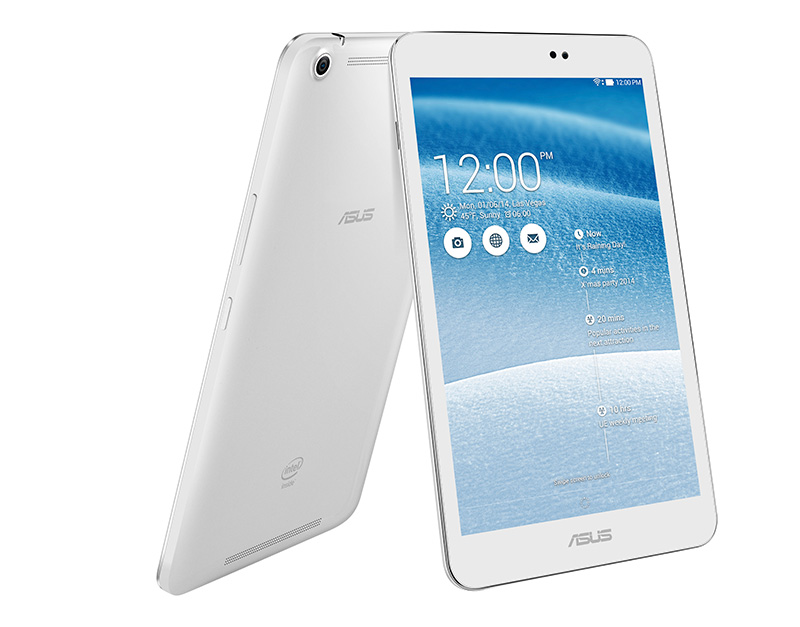 After it was released in August, now, the Asus MeMo Pad 8 (ME581C) arrives officially on the Japanese market too. This new tablet is priced at $308 and comes with a 8-inch display, a high-end hardware and Wi-Fi connectivity. 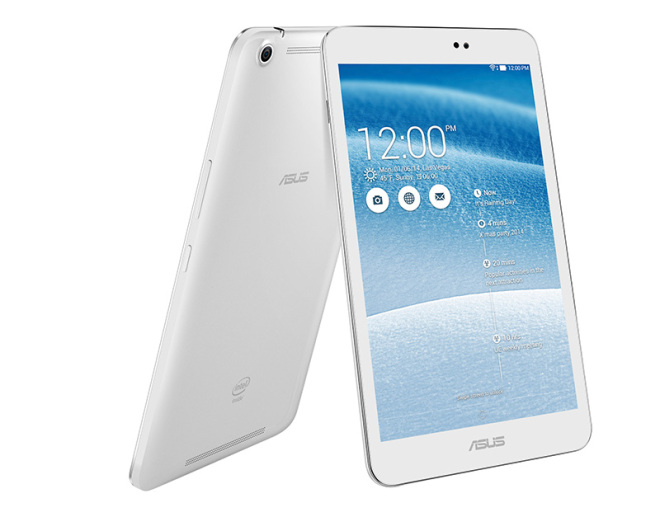 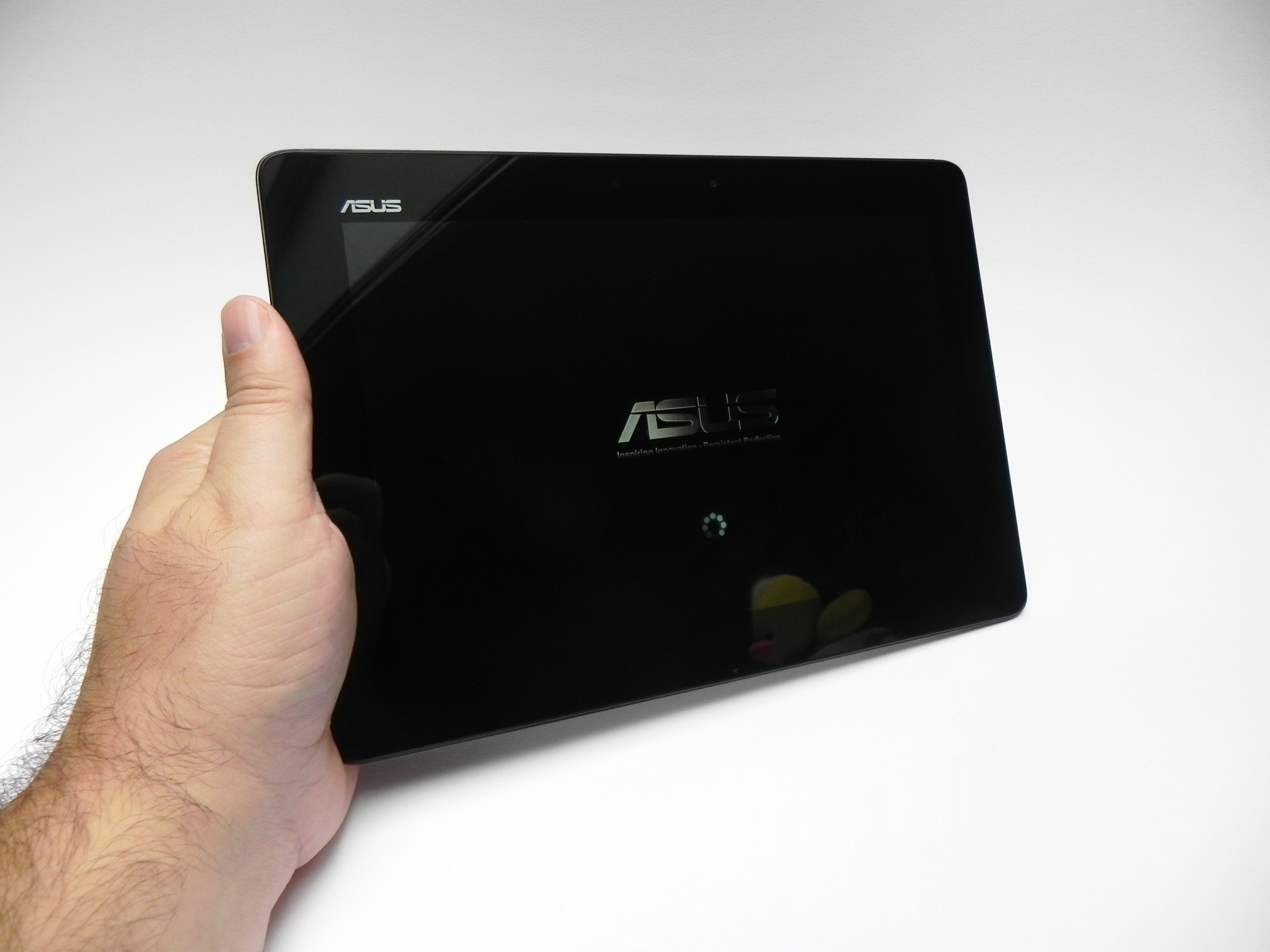