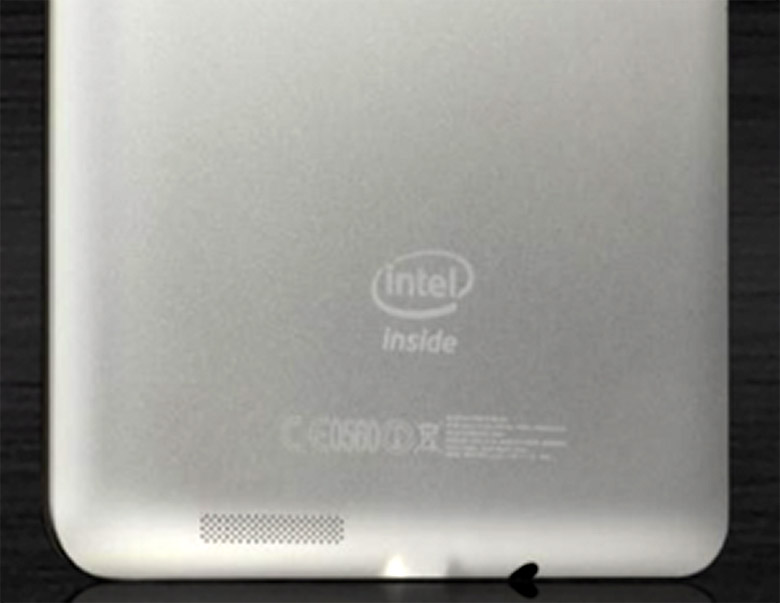 Straight from Bulgaria comes the leak of the day, ASUS FonePad ME371MG, a tablet we’ve talked about before right here. This product is supposed to be based on an Intel processor and the picture that has just leak is a testimony to that aspect. This product will be most likely unveiled in Barcelona, during this month’s Mobile World Congress 2013. 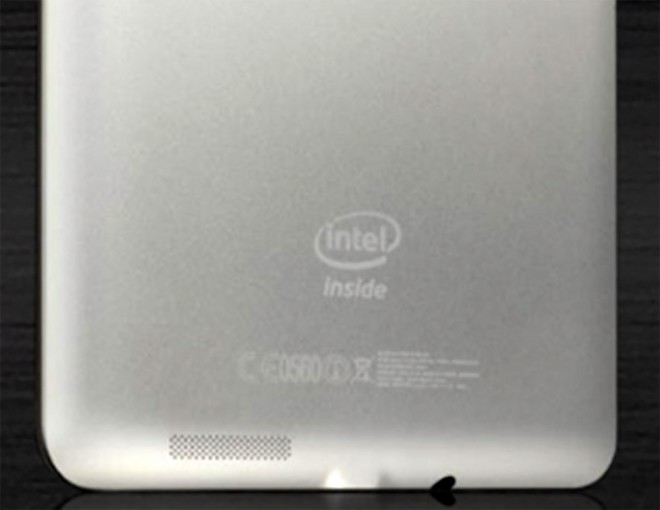 The image shows an aluminum body, much like the one of the Apple iPad and iPad Mini. Speculations say that we’re dealing with a 7 inch slate, with a 1280 x 800 pixel resolution and an Intel Atom Z-2420 processor inside, at 1.2 GHz. It will be accompanied by a PowerVR SGX 540 GPU and we also get 1 GB of RAM, a 3 megapixel rear camera and a 1.2 MP front shooter.

The slate is rumored to come in 8, 16 and 32 GB storage versions, with microSD card slot included and a 4270 mAh battery, plus Android 4.1 Jelly Bean as the OS. The source even speculates on the price, that will be around 500 Bulgarian Leva, translated to $346 up to $415 and there will also be a cellular version of the tablet. Excited about this newcomer? 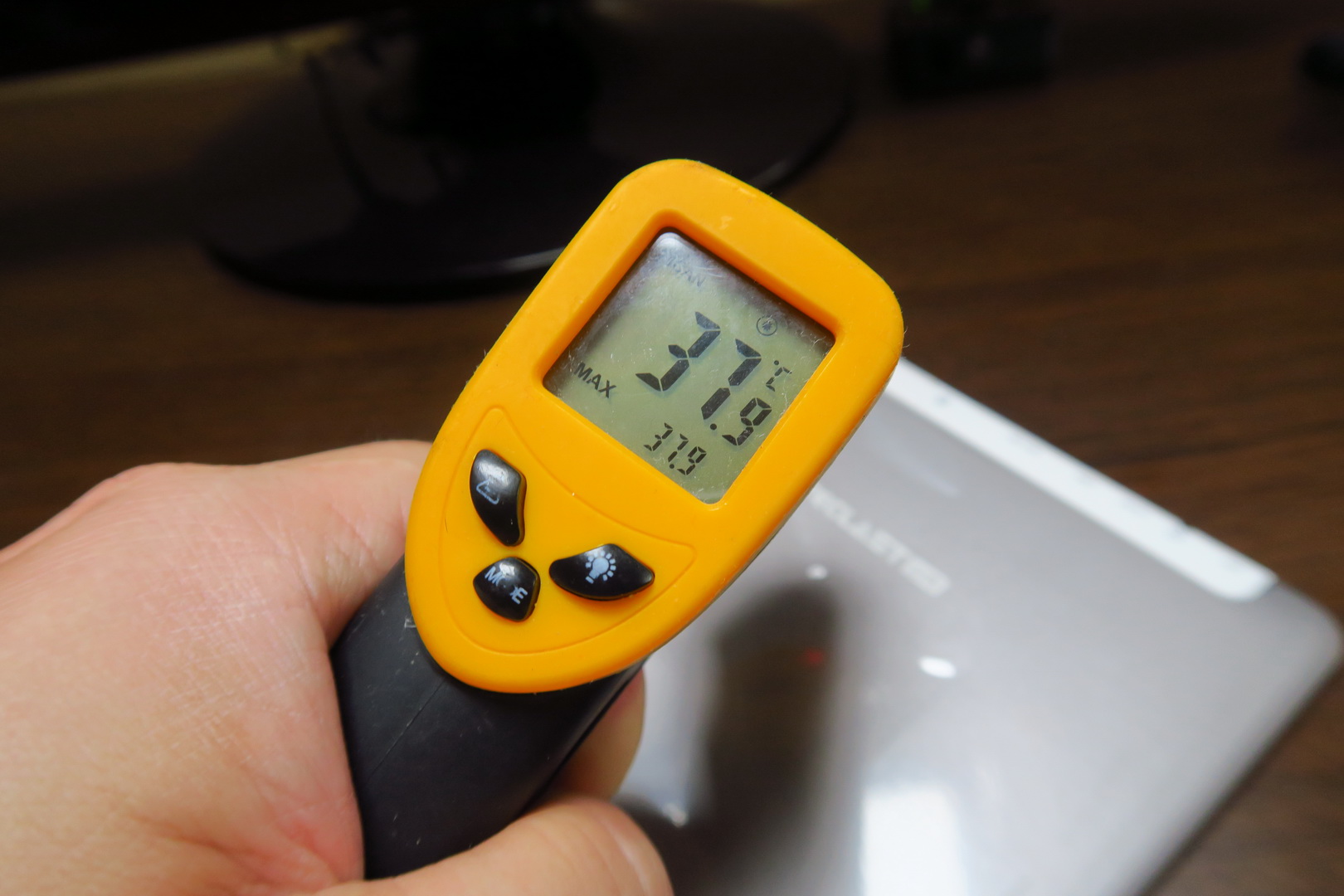