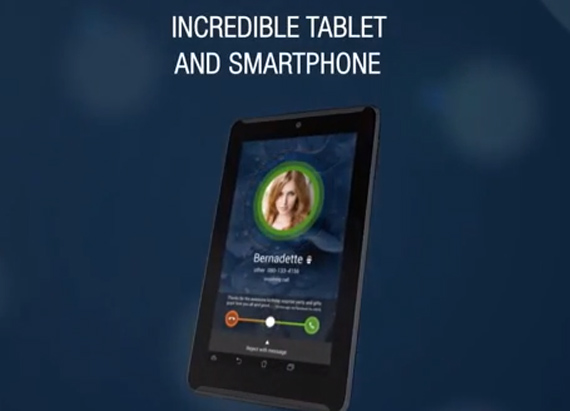 The first video showing one of the products that ASUS is bringing to the IFA 2013 event has shown up on the web, only to be set to private a bit later. We did catch a glimpse of it and got hold of some refreshed specs, available to you below in detail.

In the video we see that the screen of the newcomer is an IPS one with a 1280 x 800 pixel resolution, plus the new FonePad is packing double front speakers with SonicMaster technology. There’s also an Intel processor inside and a 5 megapixel camera at the back, with Full HD video capture. Memory slot expansion goes up to 64 GB.

The product will be the protagonist of a launch event taking place tomorrow, September 4th in Berlin. The FonePad HD 7 will come as a replacement for the current model and it will rely on an Intel Atom Z2560 processor, also used on the MeMo Pad FHD 10. We also know that the new product will pack a microSD card slot, phone features and it will have a price tag lower than 250 euros.