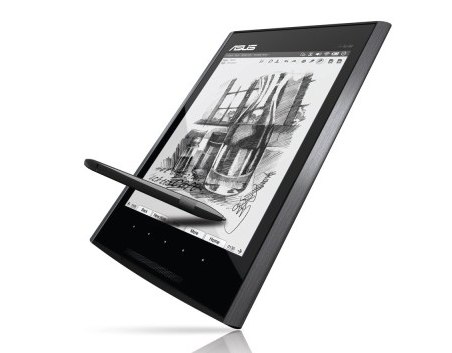 We’ve been waiting for ASUS to announce its hot new slate for a while now, so it doesn’t surprise us that we’ve just learned the first details of its launch and price. Apparently, the Eee Tablet will hit the market in October 2010, with an “under $599” price tag. The device was announced back at Computex and it was initially slated to debut in September for a price of around $199.

The price difference could be generated by the presence or lack of carrier subsidies. ASUS is in talks right now with a couple of carriers, regarding contracts and offers that involve the new slate and could bring down its price. Although some claim that this is more of an E-reader than a tablet, Samsung’s new Eee machine has a couple of advantages, like the LCD TFT display, instead of the usual E Ink screens used by e-book readers.

The gizmo will bundle a stylus and rely on a monochrome panel that supports 0.1s screen refresh rates. Also it’ll pack a battery that provides 10 hours of functioning and a 2 megapixel camera. 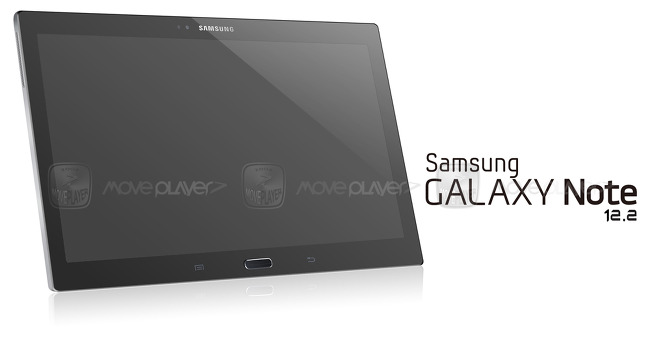