Microsoft’s Steve Ballmer doesn’t think that Android’s good enough to conquer the tablet market, although odds are that it’s going to do so over the next two years. Speaking with analysts a week ago, the main man over at Microsoft said that the Redmond software giant has all the tools and user understanding to release competitive tablets. 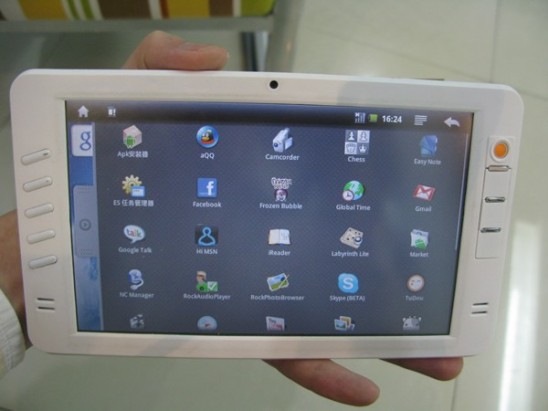 Also, Ballmer praised Apple for its products, by simply saying that “Apple is Apple” and that they’re a tough cookie. All in all, the Microsoft CEO is right, since his company has been in the software platform biz for years now, but Android is surely a force to be considered, specially now that Google has reached 200k Android devices activated daily. 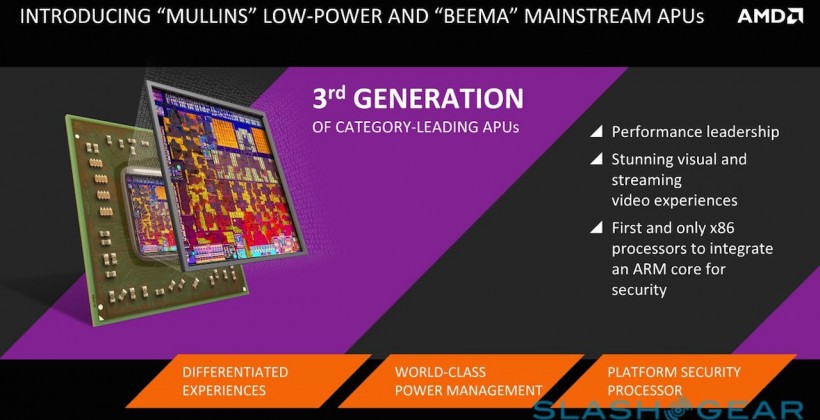 AMD Introduces Mainstream Processors/APUs for 2014 for Notebooks and Tablets