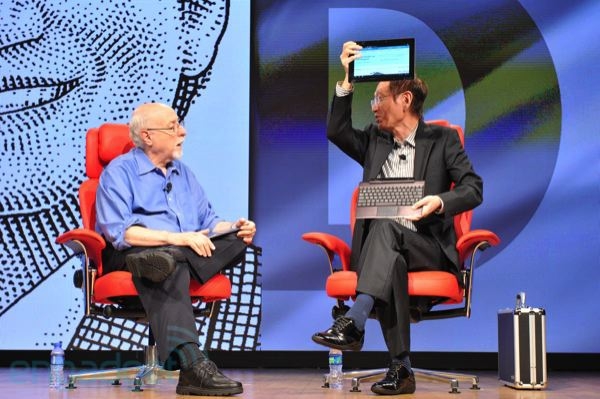 ASUS chairman Jonney Shih has just unveiled the brand new Eee Pad Transformer tablet during an interview at conference AsiaD yesterday. The slate bears the name ASUS Eee Pad Transformer Prime and runs Android. The follow-up to the highly successful Eee Pad Transformer, this model will use a quad core chip and most likely run Honeycomb with an Android 4.0 update scheduled for later.

Transformer Prime relies on the Nvidia Tegra 3 SoC aka the Kal-El and Shih was also keen on revealing some features of the product: 10 inch screen, 8.3mm thick body, built in USB, mini HDMI port, SD card slot and over 14 hours of battery life. The official debut of the slate will take place on November 9th.

ASUS also promised to upgrade the Eee Transformer to Android 4.0 before the year end. Shih also promoted the recently launched Zenbook ultrabooks and brought back into our attention the ASUS Padfone, the famous smartphone-tablet combo we’ve heard so much about. It will ship in Q1 2012 with Android 4.0 on board. 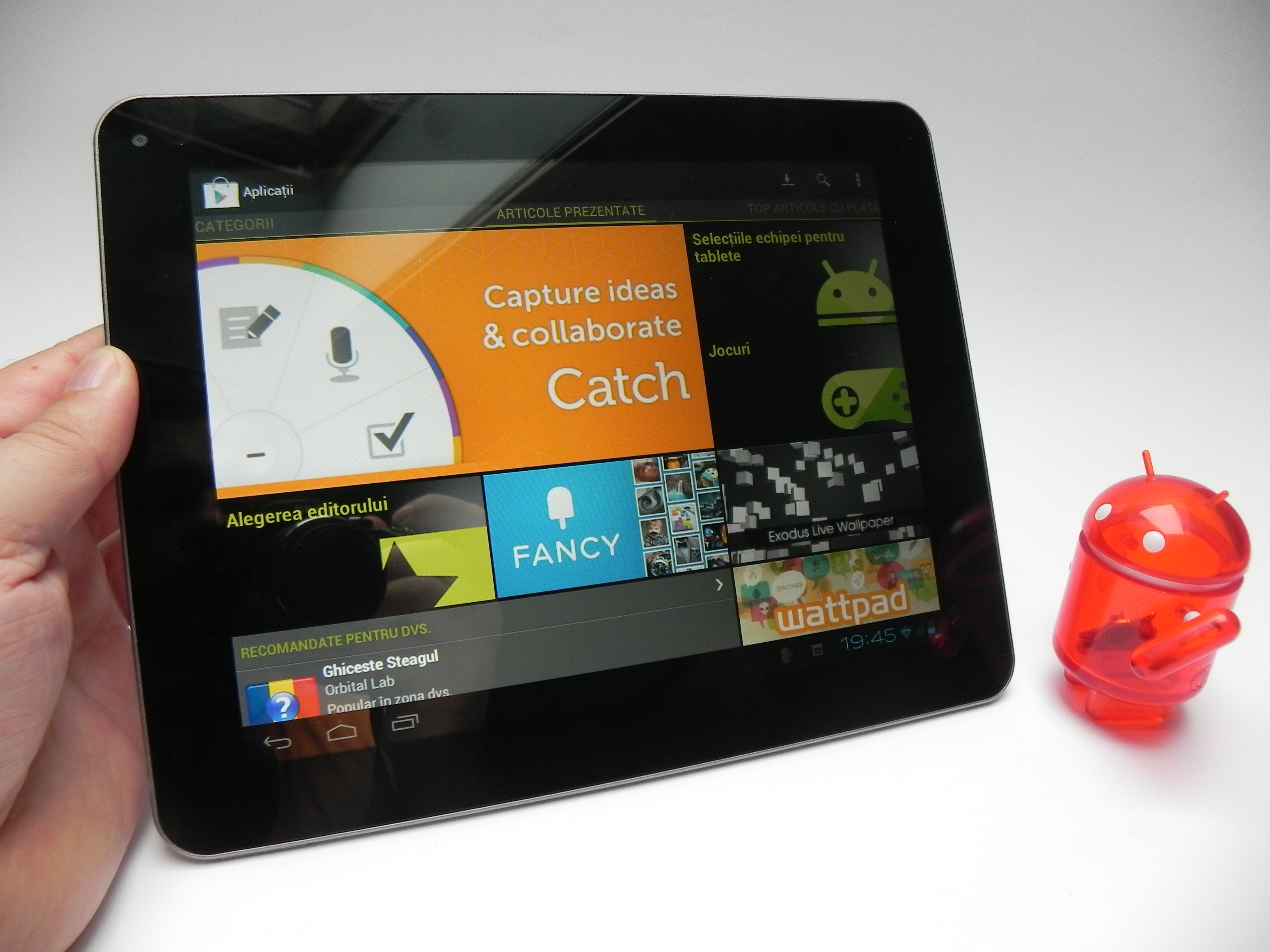