It’s beyond the shadow of doubt that the ASUS Eee Pad Transformer has been one of the best selling tablets with Android, if not the best in this segment. Obviously, it will have a sequel, that was supposed to debut this month, but it got delayed, because of some problems with the Tegra 3 processor. Now, the product is once again brought to our attention, with a $499 price tag.

ASUS Eee Pad Transformer 2 is still on track for a 2011 launch, so it will most likely debut around Christmas time. The price is incredibly appealing and surprising, for such a new device. This will be one of the first Tegra 3/Kal-El models available on the market and sporting the 5 cores we’ve heard so much about.

The Transformer 2 is supposed to get the same form factor as its predecessor and it will be a 10 inch tablet as well, so we have to ask ourselves what the real novelty is in this case. Of course aside from the hardware changes… In case you’re wondering where the info about the price comes, it’s straight from the ASUS CEO Jerry Shen, who mentioned the $499 price tag. Another good thing here is that the debut of the Transformer 2 will mean that the first slate will become cheaper and a real bargain. 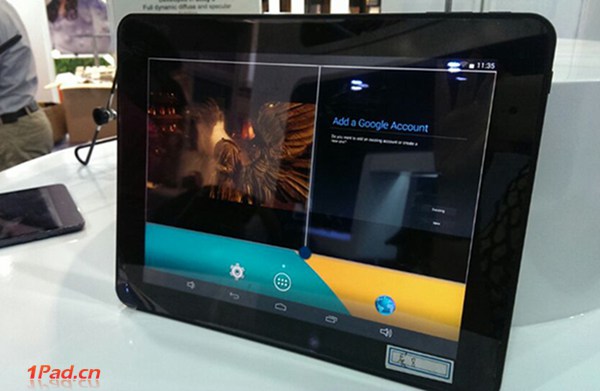