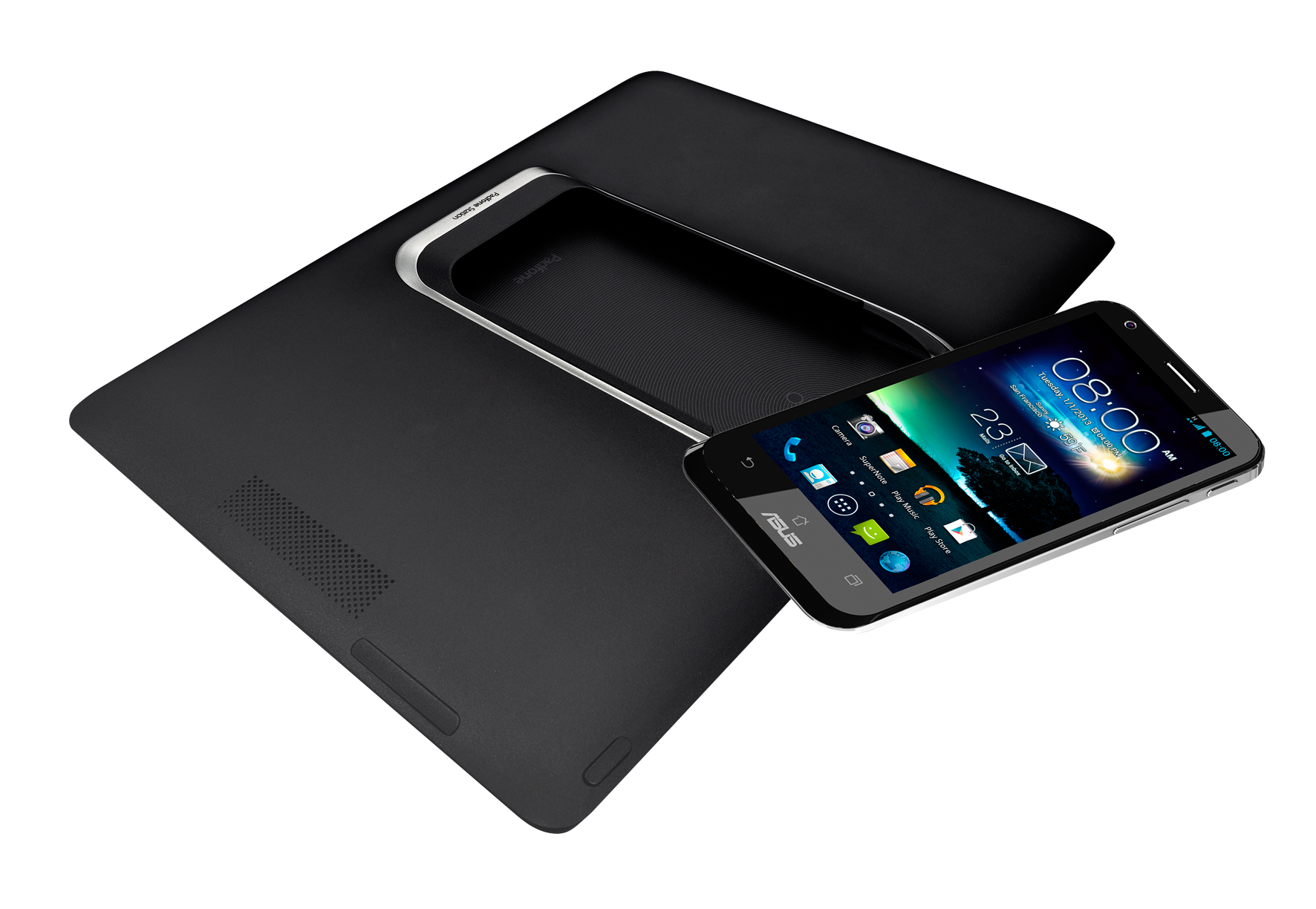 ASUS has stayed away from Windows Phone for now, but things may change come PadFone 3, according to recent rumors. The maker of the PadFone 2 and VivoTab series is now supposed to approach the Windows Phone and Windows 8 area with a future Padfone iteration, according to Benson Lin, corporate VP of mobile communication products at ASUS. 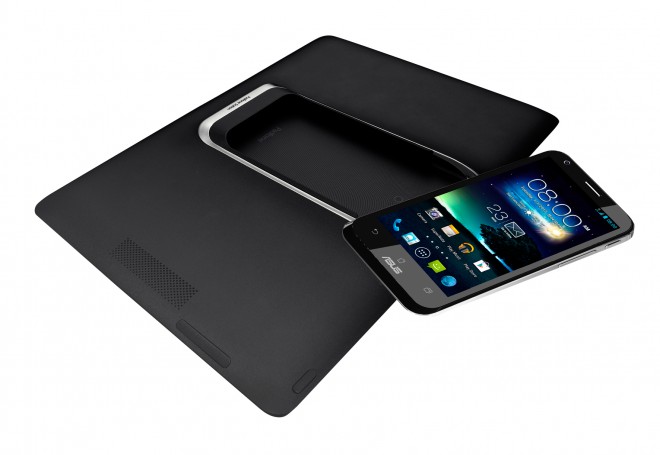 He mentioned that in a recent interview with The Wall Street Journal, saying that the firm he works for is interested in making Windows Phones. He didn’t provide a timeline for that activity. Lin also said that the PadFone concept makes sense for Windows 8,s o there you have it. For those of you not familiar with the PadFone, it’s a phone and tablet hybrid, that involves inserting a smartphone into a tablet’s slot and having the two devices work as one. The handset provides the CPU, RAM and camera of the tablet.

I could see a PadFone 3 providing a Windows Phone 8 handset, that becomes integrated into a Windows 8 tablet, this time also working independently. Or maybe both will run Windows 8, in the new Windows Blue release, that’s supposed to also work on smaller diagonals. 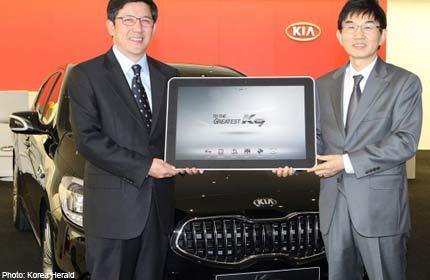