ASUS CEO is a very enthusiastic man, who simply couldn’t stay still on the stage at MWC 2013, while showcasing the PadFone Infinity and FonePad. Now he has set new goals for the company he’s running, including the promise that ASUS will become the largest vendor of touchscreen notebooks and the second largest vendor of all notebooks and tablets in 2013.

CEO Jerry Shen set that goal during a recent meeting with the investors, also saying that the company intends to launch new smartphones in August. Over the last quarter, ASUS generated the bulk of its profit from notebook sales, earning a total of 59% of revenue, thanks to the success of the Transformer line. With the Nexus 7 also bringing serious cash and the PadFone Infinity and FonePad ready to roll out, the income can only grow.

ASUS is also strongly involved with Microsoft and recently launched the Transformer Book 13.3 inch device and AiO All in One/tablet, so they’re also covered on the Windows 8 front. With both Android and Win 8 covered, it will be hard to stop this company from also exploding onto the smartphone market. 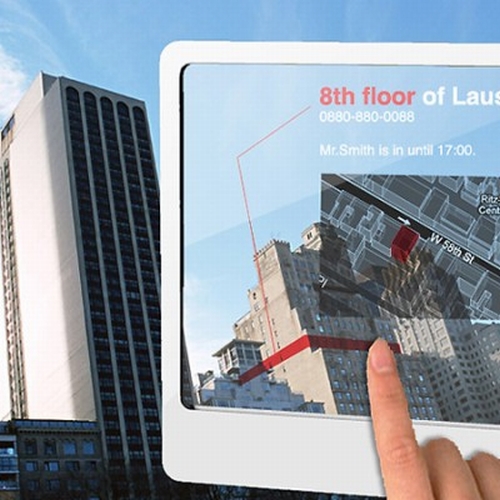