The Hyundai T7 is an amazing product, because it looks a bit like the Galaxy Note 8.0, it features a quad core Exynos CPU and a crazy good price of less than $200. It’s actually about $166, in case you’re wondering.

We’re dealing with a 7 inch tablet with a 1280 x 800 pixel resolution, 1 GB of RAM, 8 GB of storage and Mali 400 graphics. It also comes with a microUSB port, a microSD card slot, HDMI output and a 2 megapixel rear camera, as well as a 0.3 MP front shooter. Android 4.0 ICS is the OS of choice and there’s also WiFi, Bluetooth and GPS on board. The device has Google Play Store preloaded and runs most apps from the store. 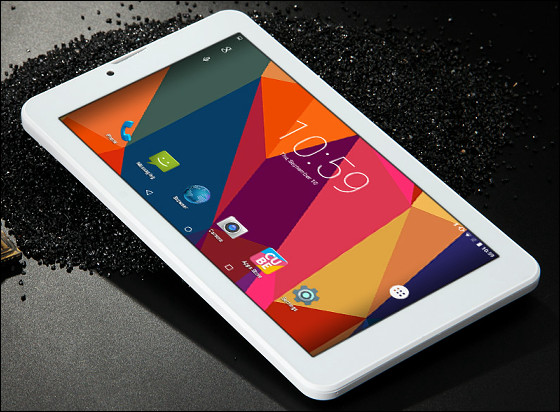