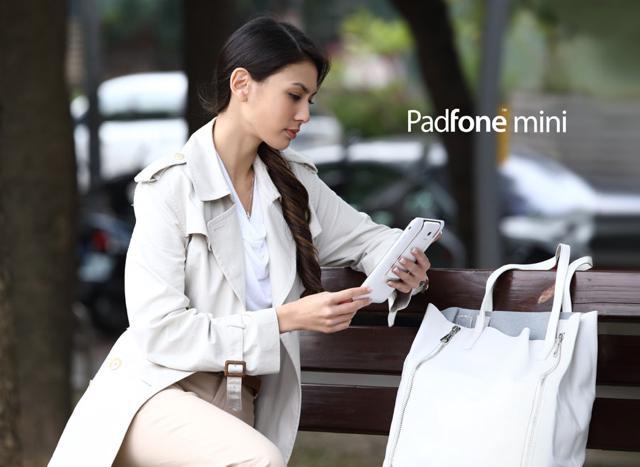 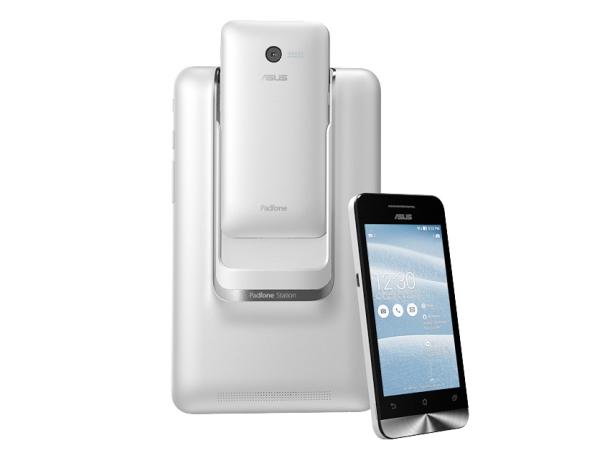 We also have a 8 megapixel rear-camera, with f/2.0 aperture, a 2-megapixel front-facing camera. The smartphone will have a 1.170 mAh battery, while the tablet has a larger unit, of 2.100 mAh. On the connectivity part we have Bluetooth and WiFi. Asus PadFone Mini will run on Android 4.3 JellyBean that is upgradeable to Android 4.4 KitKat. The price of PadFone Mini will start at
$249.

ASUS Eee Pad Transformer Gets Updated Ahead of Successor Release