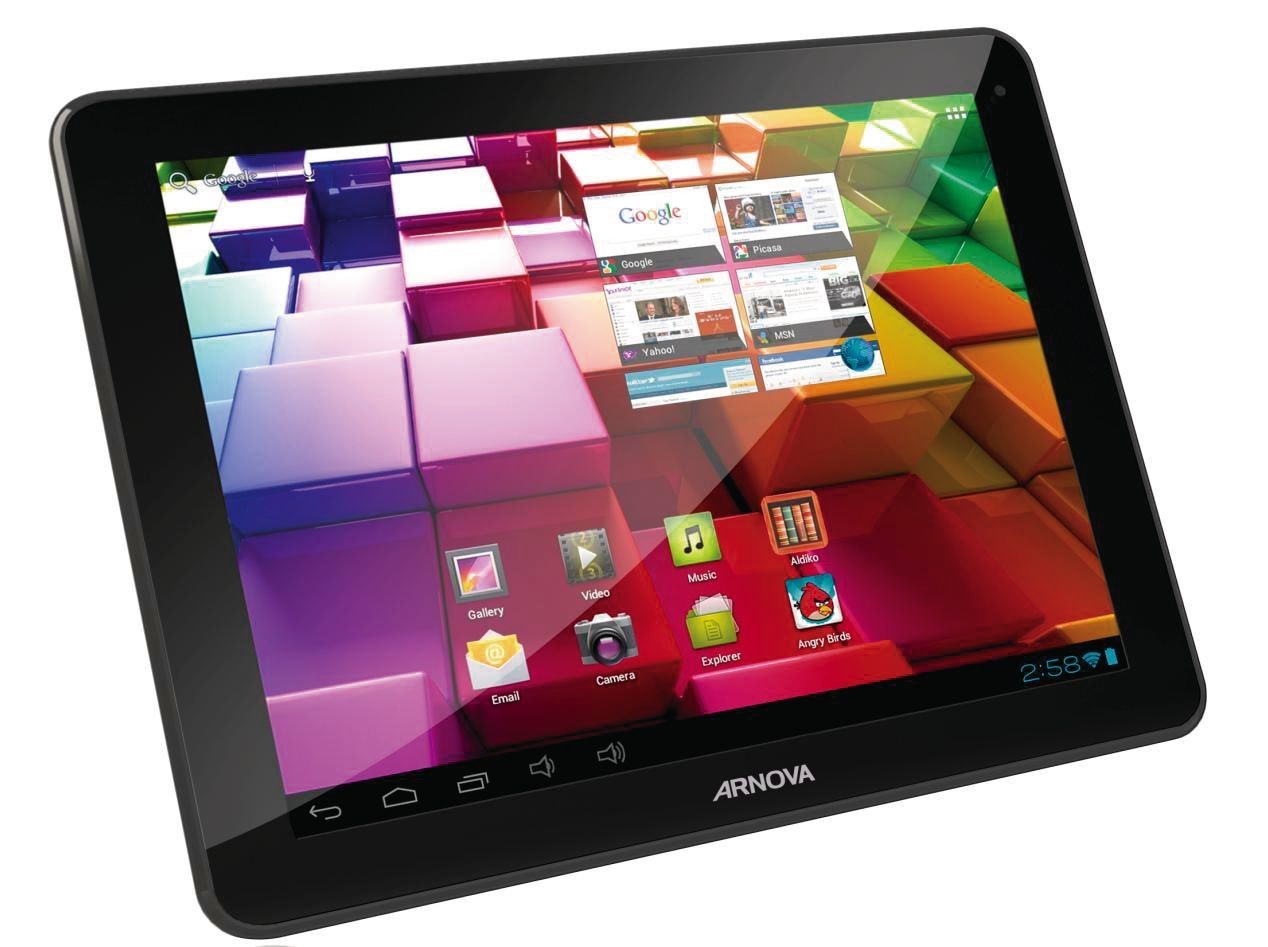 French company Archos is ready to launch yet another tablet from the Arnova series, the 97 G4. The Arnova series stands for low cost and good components and this will be a 9.7 inch device with Android 4.1 Jelly Bean on board. 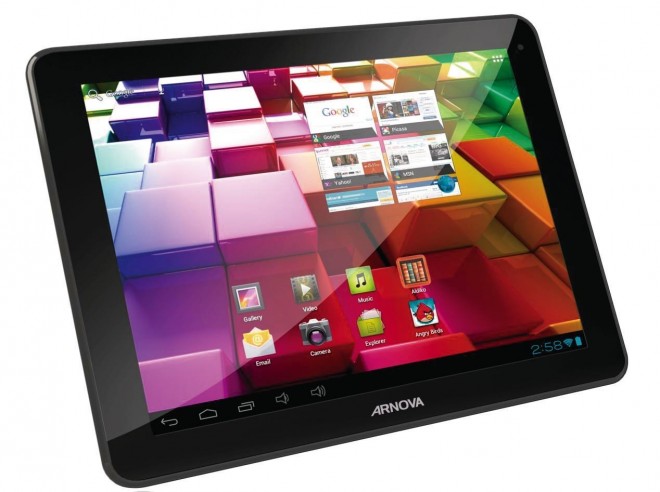 There’s also a Rockchip RK3066 processor inside and Android 4.1 Jelly Bean as the OS. The product is expected to hit the market in the second quarter of the year and from what I understood the first orders are already available. The 9.7 inch newcomer has already been tested at the FCC and it’s even available in some online stores for preorder. 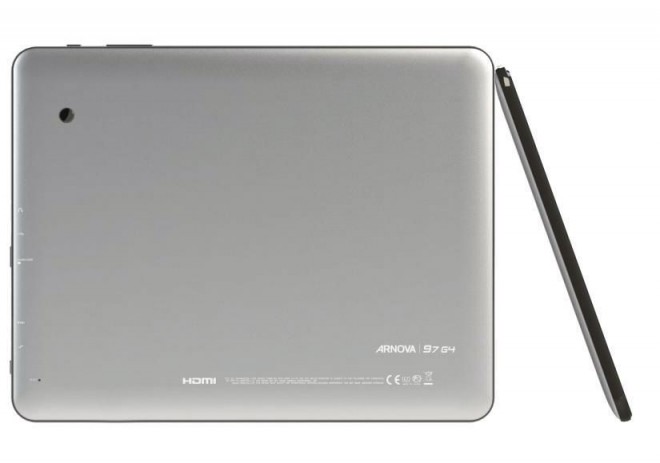