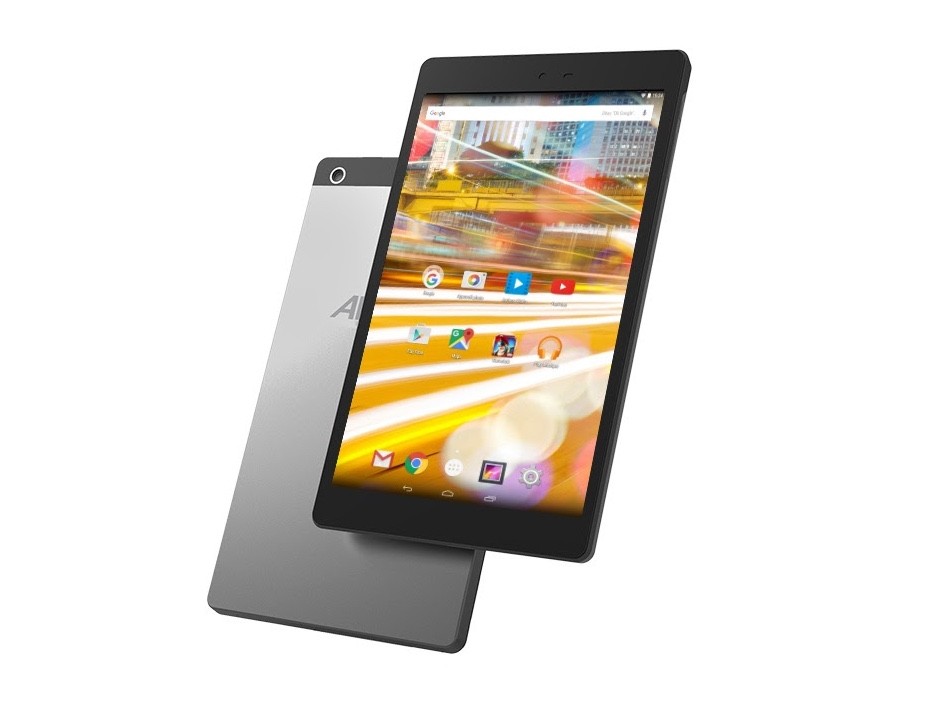 Traditionally French outfit Archos debuts the bulk of its products early in the year, at CES and MWC and that’s what they’ve been doing lately. The company has announced 3 new Android tablets, that will be showcased next week, at MWC 2016. 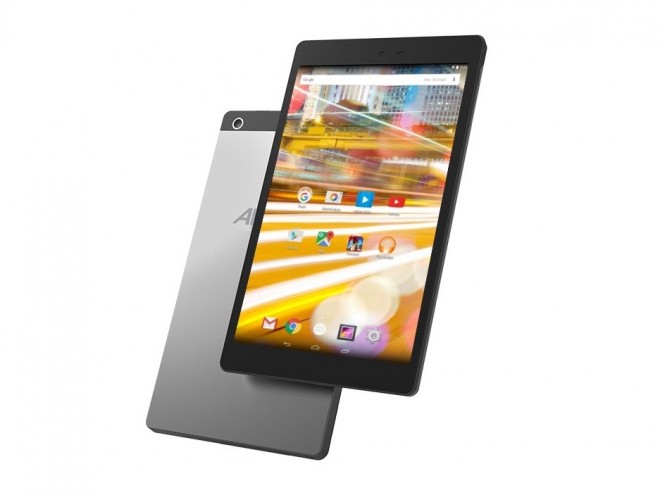 Front and back cameras are included, but resolutions are unknown. All models will go on sale in May and pricing is not yet available. We expect even more products to debut at MWC, perhaps even a gaming tablet or a 12+ inch one for video watching. 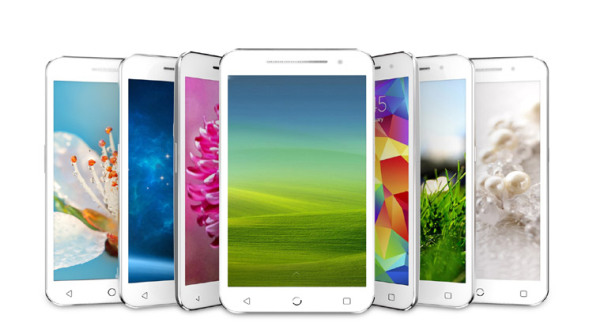 iBall Debuts Slide Cuddle A4 Tablet, Priced a Bit Over $150