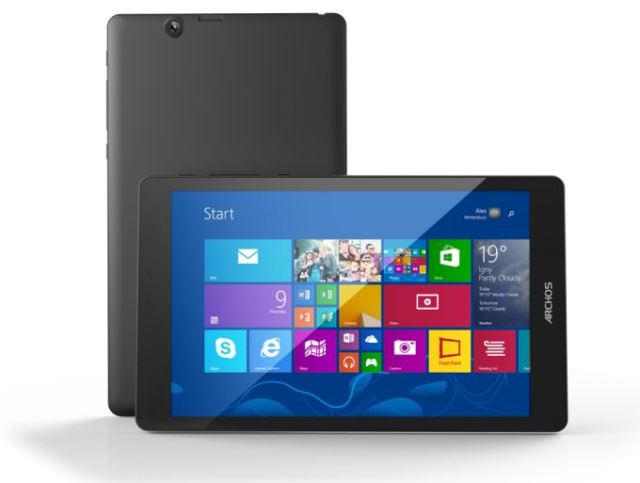 In August this year, the French producer Archos announced thier first Windows devices among we also had the 80 Cesium slate. Today, we found out that this mid-range tablet is getting ready for its commercial launch, being suggested a $149 price tag once available in stores, a price that doesn’t sound bad for what we get. 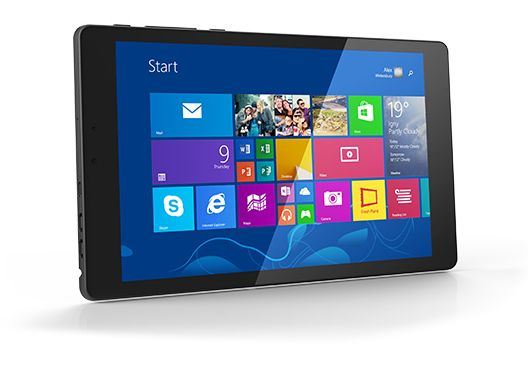 Archos 80 Cesium arrives with a 8-inch HD display, a quad-core Intel Atom Z3735G Bay Trail processor, 1 GB of RAM, 16 GB space of internal storage, a 2-megapixel rear camera, a 0.3-megapixel front-facing camera for selifes or video-calls and a microSD card slot up to 128 GB that can help us store a lot of files.

Among other specs we also have Wi-Fi connectivity and a 4.000 mAh battery that should give us a pretty good ammount of lifetime. As we get to know today, it seems that once this tablet will be released on the market, we’ll get a price cut from start. How this slate looks for you? 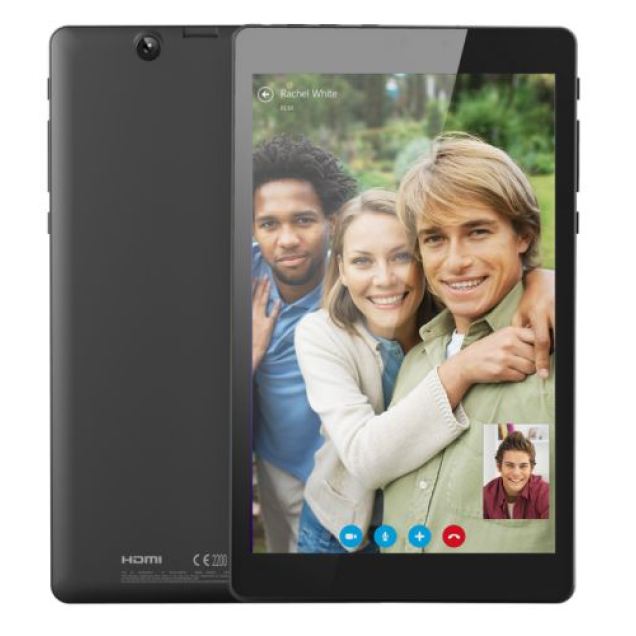 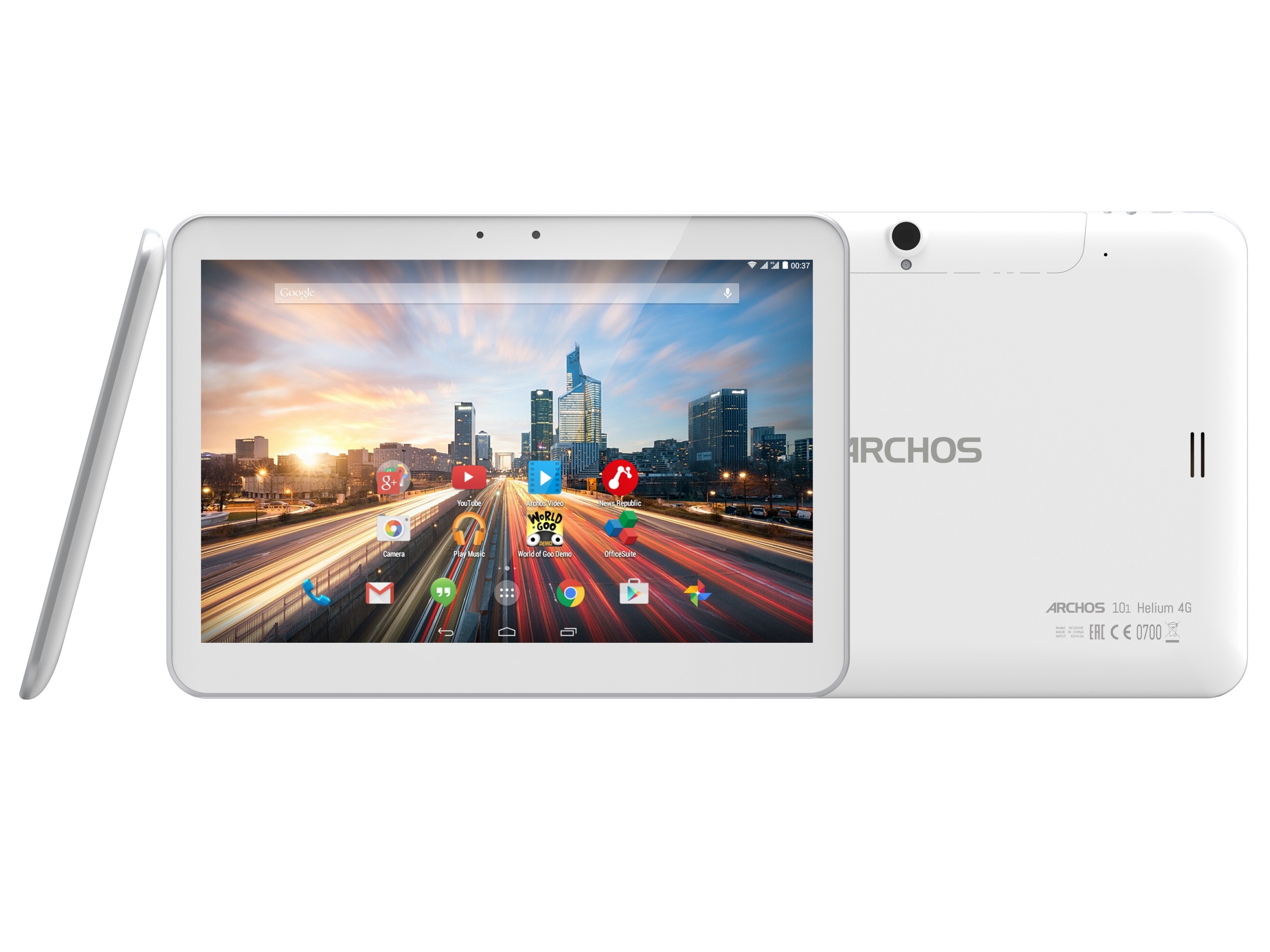